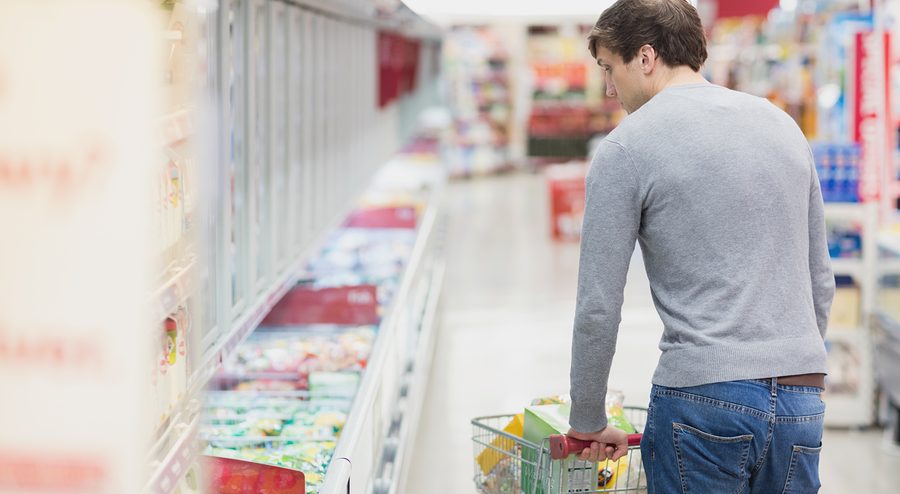 Is the role of the millennial male changing the way they lead at work?

If you still watch TV these days and don’t fast forward through the commercials, you’ll begin to notice a trend. More and more consumer products commercials are now geared towards men, not women. Men are washing the clothes, buying the groceries, making purchases for their children and making the decisions that we typically associate with females/mom.

A CBS Sunday Morning piece recently cited that 80 percent of dads born after 1980 are the primary grocery shopper.  The piece goes on to highlight the changing role of men in the home:

“A father would come home, read the newspaper, not pay much attention to the kids really, and still be considered a good father because he was making the family financially stable,” said psychologist Ray Levy, who grew up in the 1950s, when dads were expected to be breadwinners and disciplinarians, but not much else.

“Nobody actually believed that fathers could be warm and soft. That was an unusual father,” he said.

We know now kids that get time and attention from their fathers do  better in school, on the job, and in their own relationships — that’s according to research that barely existed a generation ago.”

What peaks my interest in this is not the hype over the millennial spin, but the thought that an increasing role for men in caregiving in the home leads them to be more caring leaders at work.  (Thanks Trish McFarlane and Steve Boese of HR Happy Hour for sharing this thought on their Mr. Mom podcast.)

Breadwinners and disciplinarians in the 1950s can be tied to the idea of command and control management of that time. In today’s world, is a dad now being seen as a nurturing caregiver in the home consistent with the shift to a caring coach as leader in the workplace?

And does practicing these skills at home help male leaders apply them on the job and visa versa?

Of course on any topic related to the difference between men and women in the workplace, I ask my husband what he thinks. On a Saturday morning run, I broached the topic with him.

He is a very caring, nurturing and involved father with our two children, but he- from the way I see it at least- is less of this at the office than he is at home, for a variety of reasons.  He also assumes most of the male associated homemaking roles in our home, for example, mowing the grass, whereas I assume the more traditional females roles- laundry and groceries. We divide and conquer usually on the cooking duties.

His initial reaction was that experience in general, whether in the home or at the office- leads a person, male or female- to be more caring. Because working with a variety of people over time, he says, allows you to learn how to read people and respond to their needs accordingly. Servant-based leading is what came to mind for me through his thoughts.

So as I hope we all strive to be more caring, compassionate leaders, maybe it isn’t necessarily having kids to care for at home that creates this for us. Maybe it is seeing needs in the home and at the office and meeting them, regardless of the traditional roles associated with that task.  Seeing our personal lives and our work lives as fluid not separate places where needs can and should be met helps to mold us into the leaders that we need to be.  And maybe breaking down some gender roles with guys buying groceries and doing the laundry helps us all to break down gender stereotypes at work as well.

Maybe I should get out and mow the grass this weekend…

Where do you best serve at home and at the office?