The Proximity Principle – A Book Review 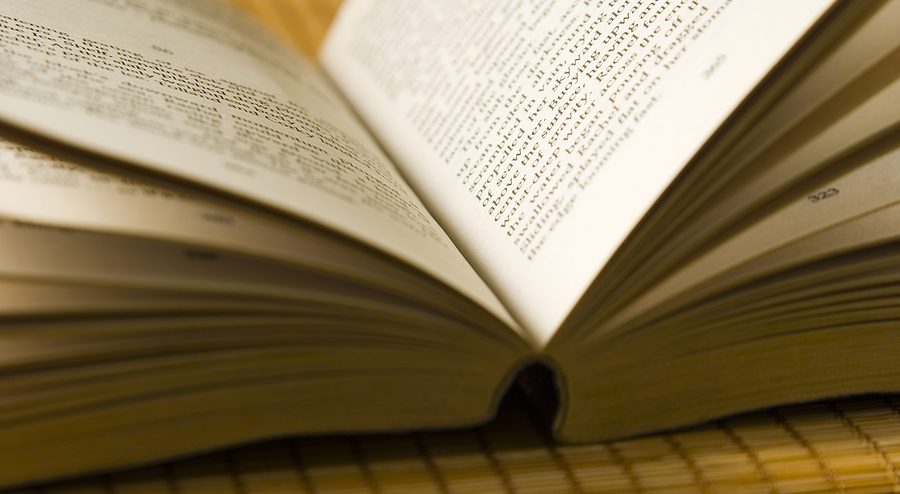 The right people + The right places = Opportunities. – The Proximity Principle The Proximity Principle by Ken Coleman is a great book for job seekers or anyone not content in their current role. The theme of the book is getting “in proximity” to what you want – career-wise. Coleman shares his own personal experience with finding his dream job. Coleman notes: Everyone wants to do work that matters. The Proximity Principle is a guidebook to get you there! Amazon Overview: Right now, 70 percent of Americans aren’t passionate about their work and are desperately longing for meaning and purpose.

How to Create a Great Day in Your Neighborhood 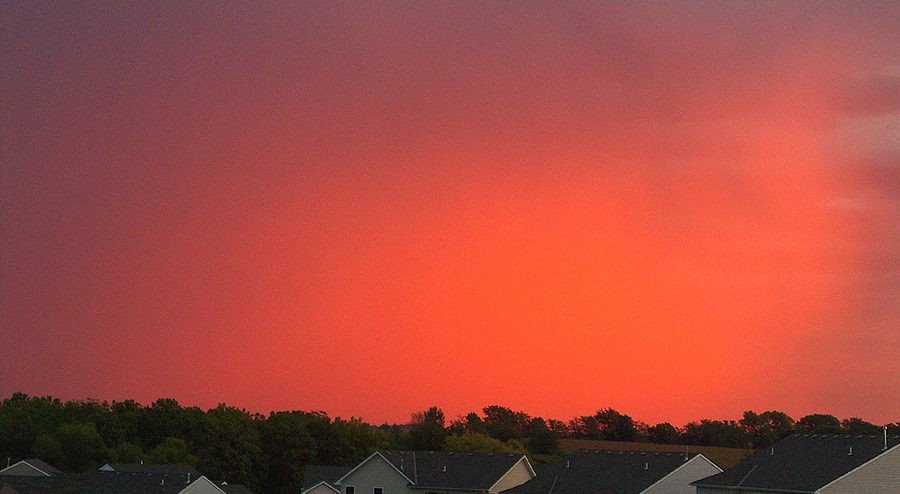 You know me, I oblige my husband about once or twice a year and watch a movie with him.  He told me he’d gotten It’s a Great Day in the Neighborhood especially for me, knowing it would be “my kind of movie”. It was.   The movie is based on a 1998 Esquire cover story titled “Can You Say…. Hero?”.  In the movie, the journalist Tom Junod, fictionalized in the film as Lloyd Vogel, undergoes a transformation of world view through Mr. Rogers played by Tom Hanks.   Lloyd sets out to uncover Mr. Rogers as a fraud, and Mr. Rogers 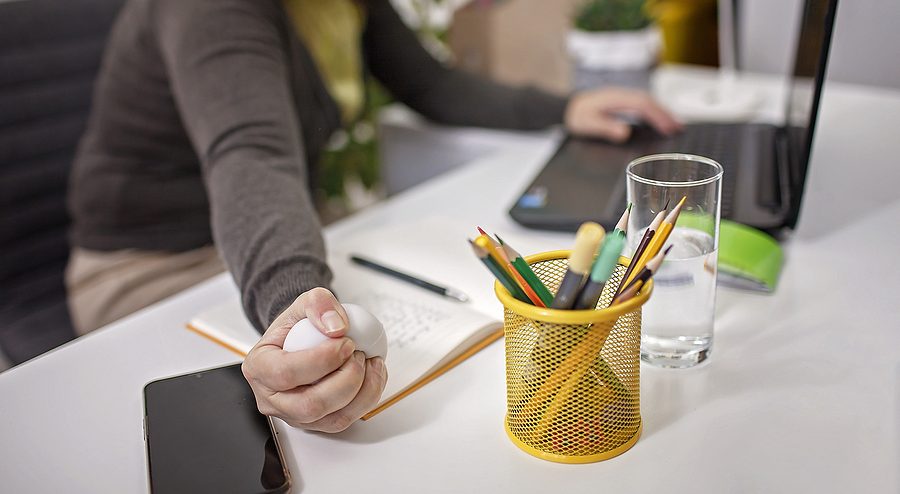 I may be the only person in America that actually considered getting office space instead of ditching it in 2020.  Having run a business for almost ten years totally remote, I was beginning to question whether that was the best option for me and the business. As a company, three of our core values- people first, passion, and productivity- are guided by this statement: “To help drive passion and productivity, we don’t care how or where work gets done, just that it gets done in a way that meets client needs. This coincides with our desire to put people first

4 Exercises to Enhance Your Diversity, Equity, and Inclusion Efforts 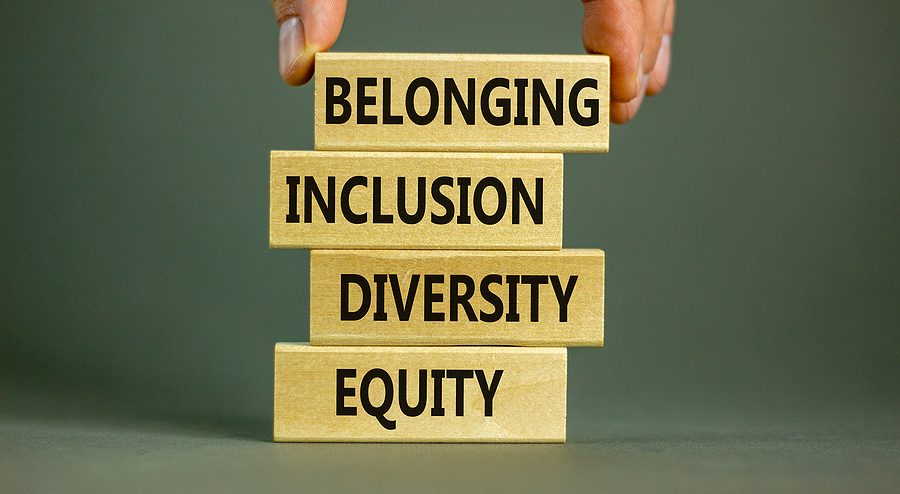 I sat down to watch The Social Dilemma with my husband this past weekend. OH.MY. Netflix describes the show as a “documentary-drama hybrid [that] explores the dangerous human impact of social networking, with tech experts sounding the alarm on their own creations.”  Besides the realization that our every move and word, maybe even our every thought at some point, is being tracked by our smartphones and computers for the purpose of benefiting a profit machine, I was most fascinated by the premise that social media is one of the key factors polarizing us as a people and growing divides in

As we continue to plan out this new year, we thought we would take a look back at the #1 post from 2020. You see, with this pandemic and political turmoil, we could all use a reminder of how to behave as leaders. Here are 3 Things Leaders Don’t Do  In Times of Crisis: We are still in the midst of an unprecedented time in our country and world, with so many unknowns related to COVID-19 and its impact on quite literally everything. Last week, I wrote about 4 things leaders do in times of crisis based on my observations 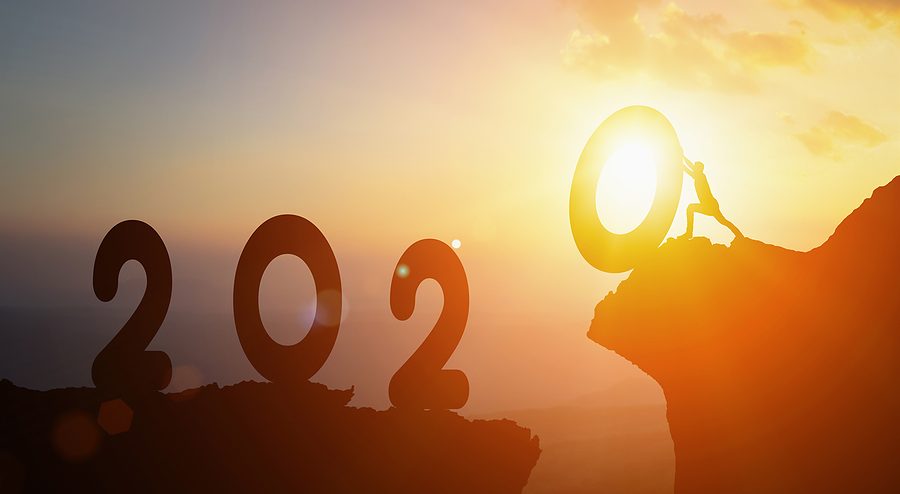 2020 has been an interesting year. Despite the challenges that the year has caused due to the pandemic, we have continued to provide insight on a wide variety of topics on The Point. To put it simply, every post we’ve written and shared, we’ve strived to inform you on subjects that will help you professionally. We’re always glad to help you on your quest for knowledge to better your career, your work environment, or your organization! Here is a look back at The Point’s Top 5 Posts of 2020: 1. 3 Things Leaders Don’t Do in Times of Crisis 2. 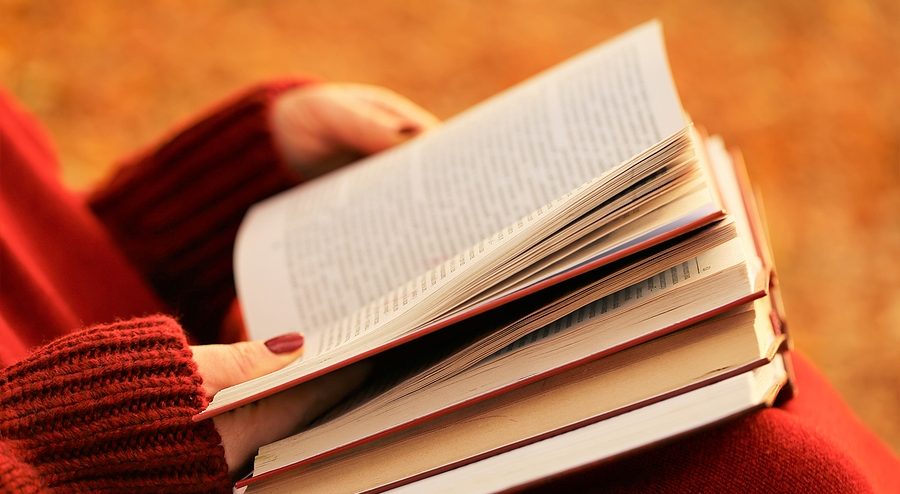 2020. What a year it has been.  We’ve all experienced what it truly means to live in a VUCA- volatile, uncertain, complex, and ambiguous- world.  From a global pandemic to social and political unrest there have been literal and figurative storms everywhere.  They haven’t seemed to end.  Will they end?  And in all this, what does a leader do? Our 2020 book of the year suggests that true leaders go Upstream.  Whether in a crisis or not, the quest to solve problems before they happen- as the subtitle of the book indicates- is a noble calling, especially during times where

Count Your Problems and Be Thankful 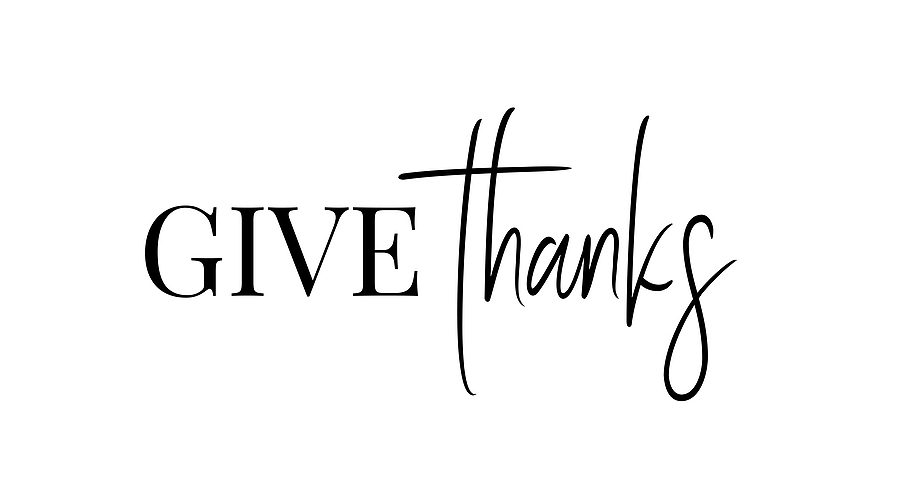 An employee of yours is late for the third time this week; you know you are going to have to have a discussion with him. Your company has had a stellar year. Now you’re worried about what size check you are going to have to stroke to Uncle Sam come April 15th. A customer calls mad because their name was spelled wrong on a letter you sent to them. You realized you sent a marketing piece to print containing incorrect numbers. To top it all, your computer crashed and, ouch, you don’t have your files backed up. Leaders deal with 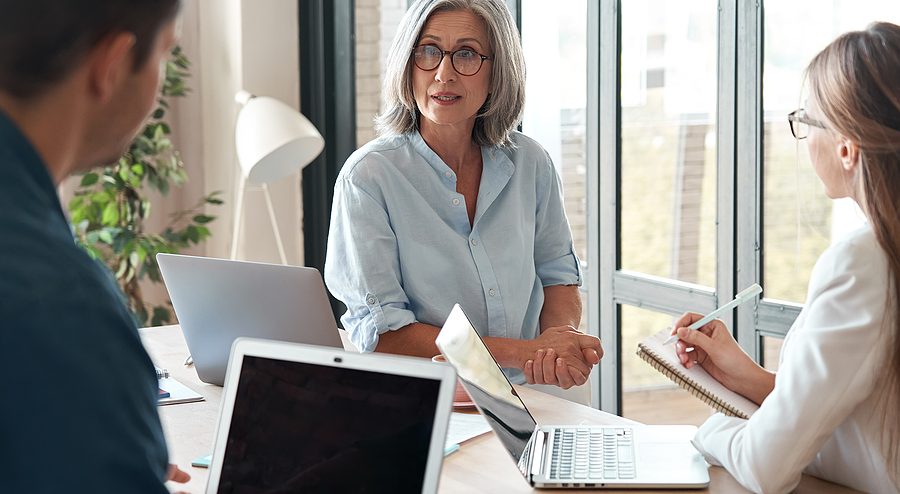 “You mean there has never been a girl President?” my almost ten-year-old son asks.    “No.”  I say.  “And there has never been a girl Vice President?” he inquires.  “Until now?”  “Yes.”  I say. “Well, Paigey could be either one day.”   And he turns his attention to something else. His matter-of-fact way of stating that his sister- or any girl for that matter- could be President or Vice President of the United States just makes sense to him.  In his frame of reference, there never having been one is what doesn’t.   But the realization that something just doesn’t make good sense, 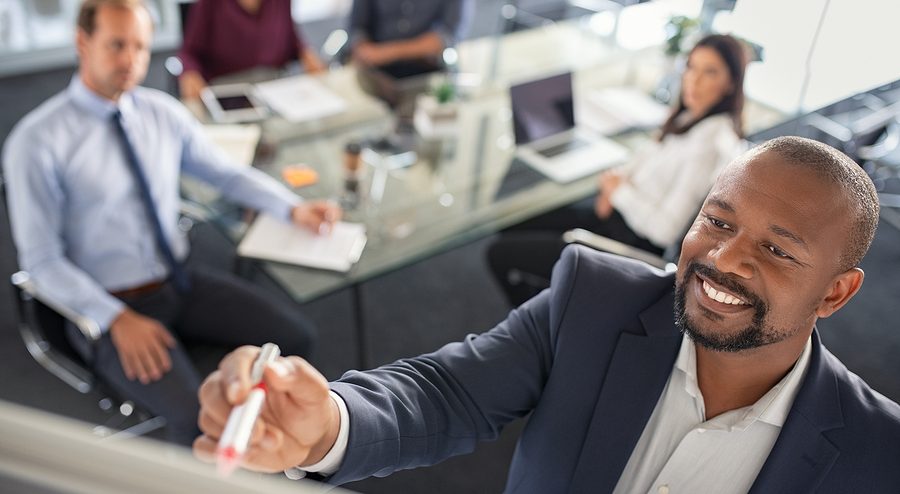 This year, I have the opportunity to take part in Leadership Greater Hunstville. This program focuses on educating and equipping business leaders to also be community leaders through intense exposure to all facets of the community.  “Human Services Day” took place this week.  It focuses on understanding the needs of the community and the not-for-profits that help meet these needs, many of which focus on helping marginalized people. The day began with a poverty simulation (CAPS), and we spent most of the afternoon hearing from a variety of not-for-profit entities in the community.  One of the not-for-profit leaders participating said 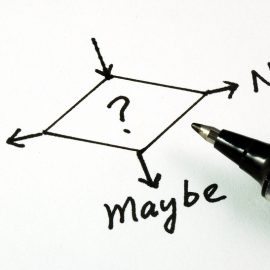 For the Love, Make a Decision! 5 Tips For Establishing Personal Leadership Through Decision Making… 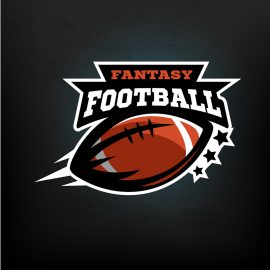 Is it a Fantasy Draft or is it Talent Acquisition?