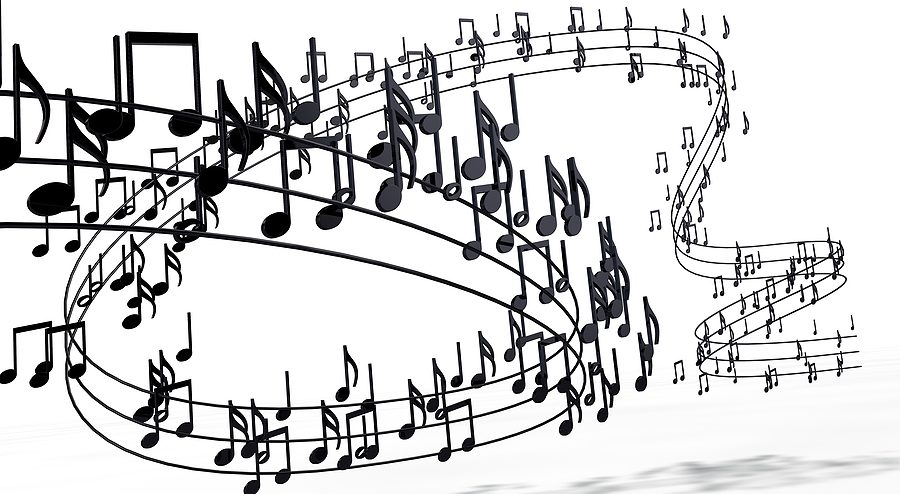 Garth Brooks- Standing Outside the Fire

My husband and I attended a Garth Brooks concert this past weekend with some friends. It was so good to spend time with friends we grew up with and enjoy live music again!  All of us grew up on Garth Brooks music, and like other artists of our time and age, a lot of his music has shaped the memories we have of our childhood and teenage years.

I was struck not only by the music and the crowd of the concert but also by the leadership lessons Garth exhibited while performing:

It’s easy to get caught up in the hype of celebrities, of the leaders, of the ones out front on center stage. But the ones who have the longevity of a career are usually the ones that build up the team around them.  Many of the people Garth recognized performing with him have been with him since the early 1990s.  He believes in them, and they believe in him. And with that, they all put on one hell of a show.

What leadership lessons have you learned from those with celebrity status?