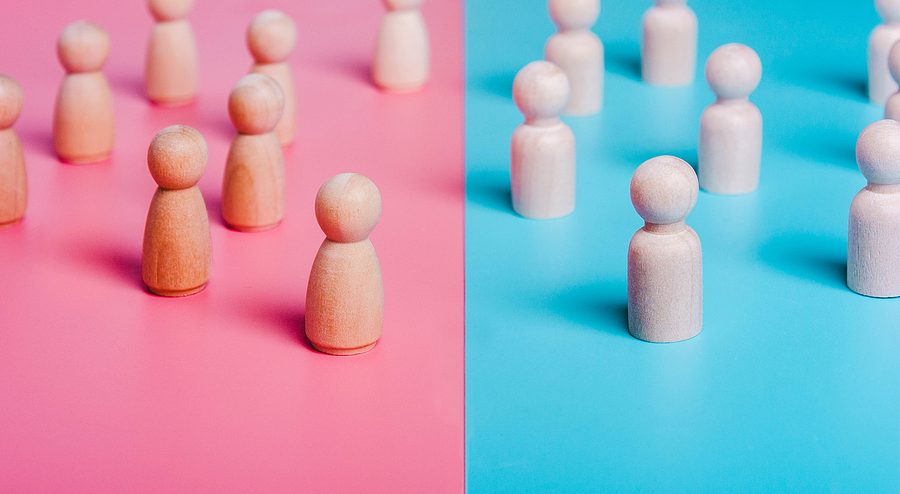 At HPC, we facilitate assessments and coaching with leaders and potential leaders on a regular basis. We work with individuals from diverse backgrounds and with both males and females. Recently, we facilitated Work Behavior Inventory assessments with a group of organizational leaders. We noticed a trend in one component of the assessment – Conscientiousness. More often than not, males scored considerably lower in conscientiousness, which measures achievement, initiative, persistence, attention to detail, dependability, and rule-following. It is worth noting that most males were self-aware. 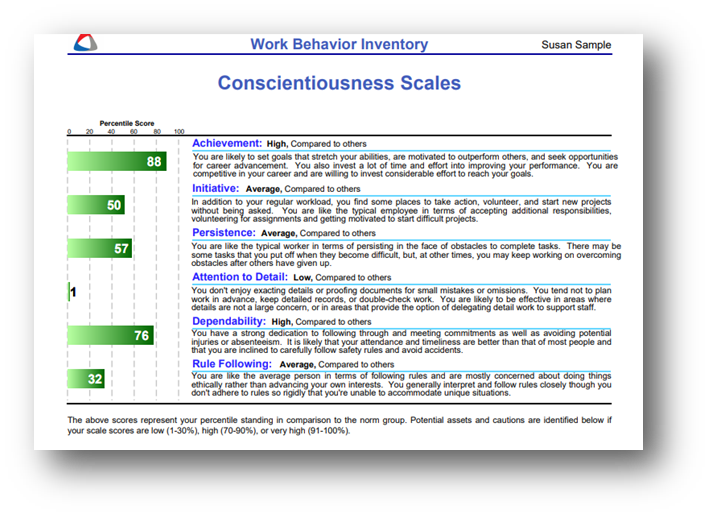 This prompted our team to discuss the idea that maybe there are common gender trends in assessments. Pew Research Center surveyed and published some information that was enlightening.

According to the research, which surveyed the public on their views of leaders, the public is much more likely to see women as being more organized than men, rather than vice versa. Fully 48% say being organized is more true of women than men, while only 4% say this quality is found more in men than women (46% say it’s true of both).

Women have an advantage over men when it comes to honesty—one of the most crucial leadership traits, according to the public. Some 29% of all adults associate honesty more with women than men, while 3% say honesty applies more to men than women. A majority of adults (67%) say this characteristic is displayed equally by men and women.

Regardless if there is a trend or not, we think self-awareness is key for good leaders, both male and female. During our coaching sessions, we discuss trends in strengths and areas for development and work with leaders to create a game plan for development.

Do you have leaders or high-potential employees who would benefit from an assessment and coaching? Reach out to us today for more information.