What You Should Title Your Job Posting 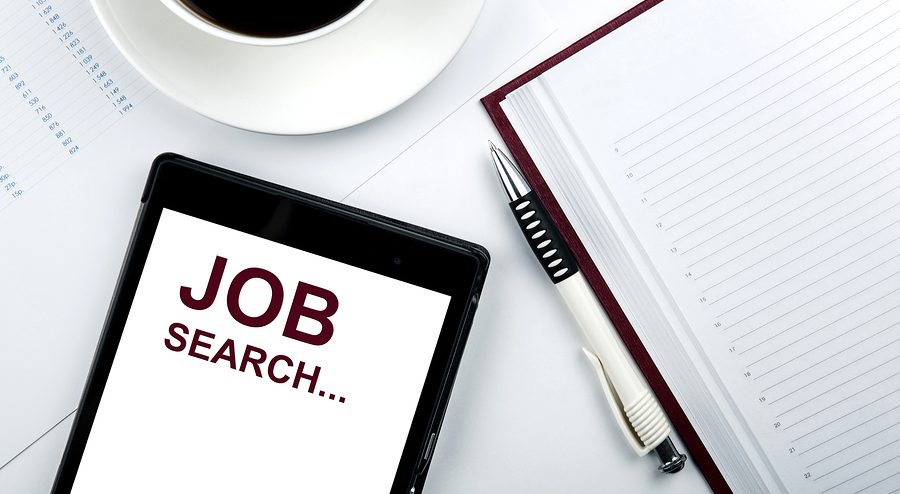 The job market is hot right now.  As mentioned in a previous post about targeting passive candidates, there are more job openings now than there are people to fill them. So how do you get a candidate’s attention for your job when you post it?  Obviously, some things to consider are where you post it (and hopefully you aren’t just posting and praying) and how you are advertising/boosting your post within those sites. But one thing we often neglect to consider is the actual title we place on the job when we post it.  Most often, we just pull the

How Neuroscience Is and Will Revolutionize HR 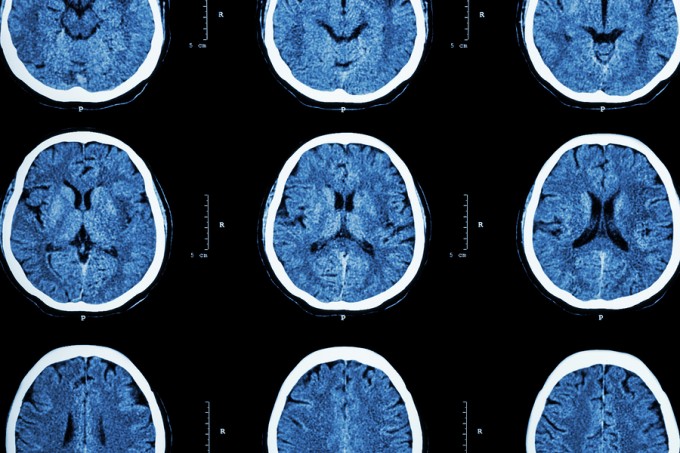 In December of 2014, my then four-year-old son started having seizures. After three of them occurred in a short period of time, we went to see a pediatric neurologist who first did an electroencephalogram (EEG) to begin to identify the cause of the seizures so we could determine a course of treatment. Utilizing this technology as well as other techniques, she put our son on a medicine that has controlled his seizures. He hasn’t had one in over a year, and we are thankful for the doctors, the scientific discoveries and the technology that made this a reality. Neuroscience