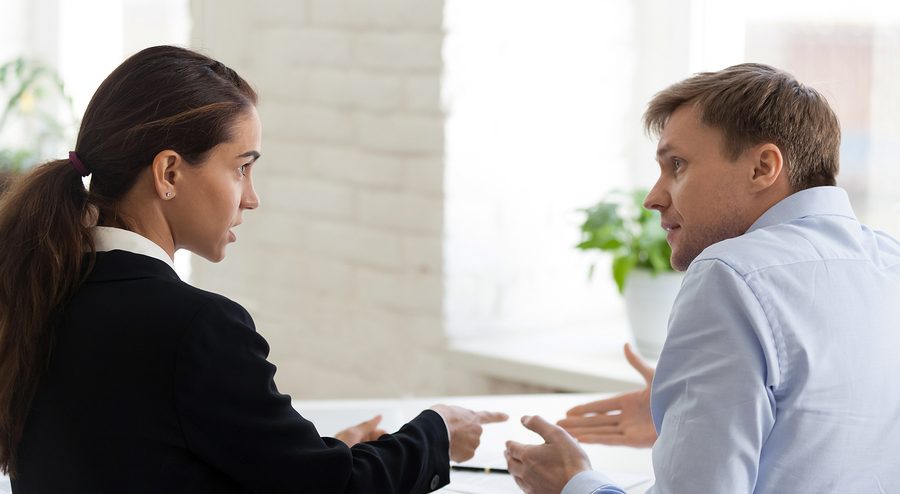 The shortest distance to solve a conflict does not take the path of a triangle.

One of the best interview questions to ask, regardless of the position is, “Tell me about a time when you had a conflict with another person and how did you resolve it?”

This question was asked in an interview panel I was a part of and I loved the applicant’s response.  She started by stating, “I don’t practice triangular conflict resolution,” and then proceeded to describe a situation in which she went directly to the person the conflict was with in order to resolve the issue instead of sharing the conflict with a third party.

I know I’ve been guilty of avoiding conflict with others by not addressing it head-on, which in most cases only makes it worse.  I’ve also been guilty of acting as someone’s third point in the triangle of his or her conflict, getting involved when it was not my place to do so.

So how can we all help ourselves and help others to handle conflict wisely?:

What has been your best method for resolving conflict?