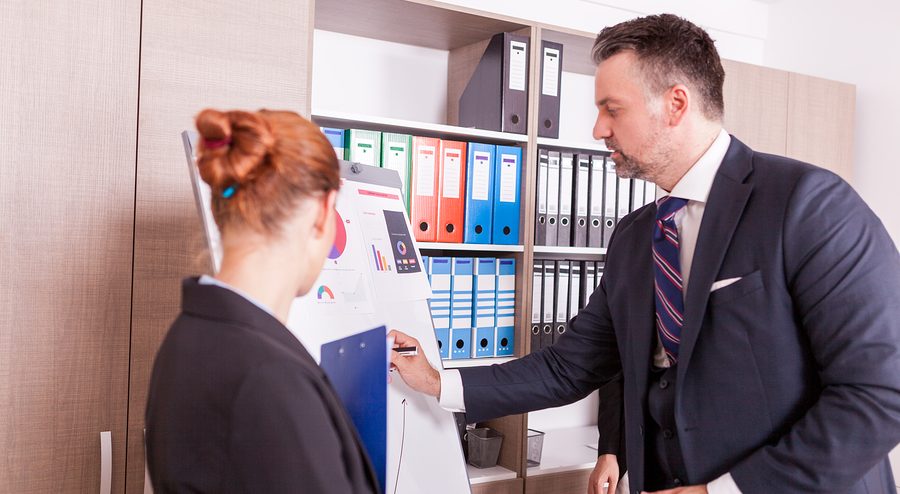 My first professional mentor was a man.  In college, I helped him with his research and he helped me grow as a human being in too many ways to count.  It was no big deal for us to have one-on-one discussions in his office with the door closed.  I never thought anything of it.  I suspect he didn’t either.  Nor were my parents concerned.  They are as grateful to him for the positive influence he had on me as I am.

This mentor often spoke truth with directness to the situations I was dealing with that I found myself getting too emotional about.  He also commended me when I acted in ways that showed I was capable and confident.  Characteristics a woman is often chided for. This was invaluable.

My best boss was a man.  He gave me the freedom to run with my ideas and got out of my way when I did so.   It was not uncommon for us to travel in the car to places for work related events, just the two of us.  I never thought anything of it.  I doubt he, his wife, or my husband did either.

This boss didn’t make me feel like an idiot when I cried in his office to him about something, that in hindsight, was stupid.  Nor did he get condescending when we joked and left a positive pregnancy test on his desk as an April Fool’s joke.  Pregnant I was not then, but a month later I was. Oops.  He was also so proud when both my kids were born and gave me more flexibility than most after the first was born and I was also trying to finish my Masters thesis.  He also spoke truth to my emotion and taught me to ask for forgiveness instead of permission.  He praised me for behavior that is also often uncommon for a woman to demonstrate.

I’m often at lunch one-on-one with men.   They are typically clients or perspective clients.  I think nothing of asking a man to lunch.  I don’t think anything of asking anyone to lunch, male or female. Mealtime is natural way to build dialogue and relationships.

But the last time I was in a restaurant with a male client (in my hometown) an acquaintance-friend I know saw me sitting there with him.  She looked away.  When I saw her later on, she asked me who he was and why I was there with him.   It was obvious she thought it was weird.  She seemed to disapprove.  I was confused.

But in this #metoo world we are living in, if people find it strange for a female to be at lunch with a male that is anyone other than her spouse or possibly father, how can we expect it to be okay for both women and men to feel comfortable in one-on-one situations that often help to build strong business relationships, healthy dialogue and positive results?

At #SHRM18, Sheryl Sandberg spoke about, among other things, the need for women to have male mentors.   She related this to helping women model behaviors, more often demonstrated in males, that help women achieve business success.  I know my male mentors and colleagues have helped me with this (not to mention my dad and my husband, both of whom have probably had more of an influence on this than my professional male relationships.)

Sheryl didn’t give a lot of advice on how to make men mentoring women totally acceptable despite the #metoo challenges.

The one direct thing she said to men fearful of establishing these relationships was, “If you don’t feel comfortable having dinner with a woman, don’t have dinner with a man.  Group meals for everyone.”

I struggle with this though.  The value I gained from the men in my life who have shaped me almost always came in the form of one-on-one, direct feedback.  This just doesn’t take place in a group settings.

So, like Sheryl, while I don’t have a lot of direct advice to give on how to help this situation, maybe this quote I just came across by Bob Goff can speak the greatest truth: 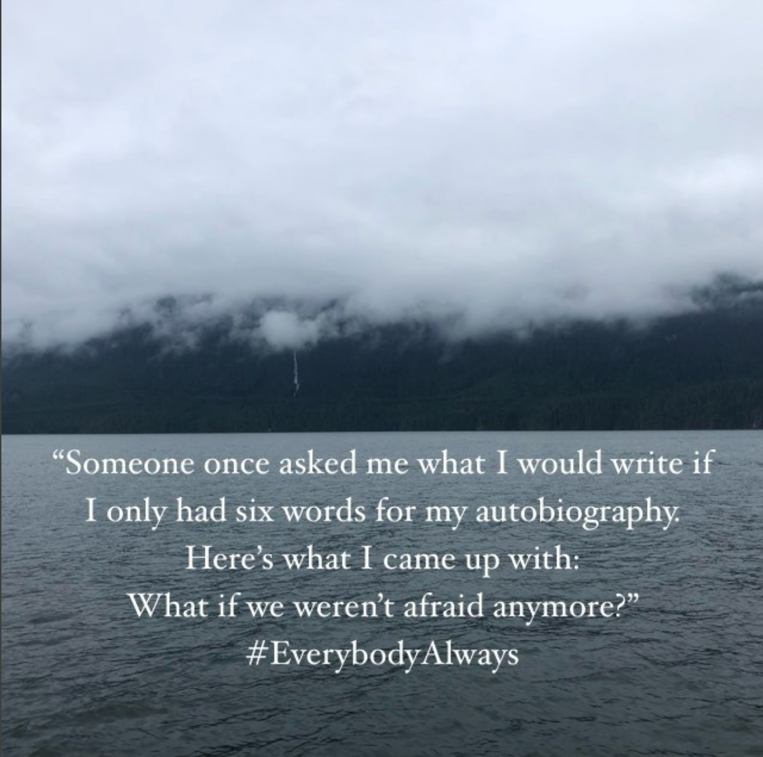 I have two lunch meetings on my calendar for this week.  Both are with men.   I won’t be afraid, and I pray that for all the great men out there, the world and the media won’t harden or scare you to the point that you are uncomfortable alone with a woman that you can help become the business person and woman she needs to be.