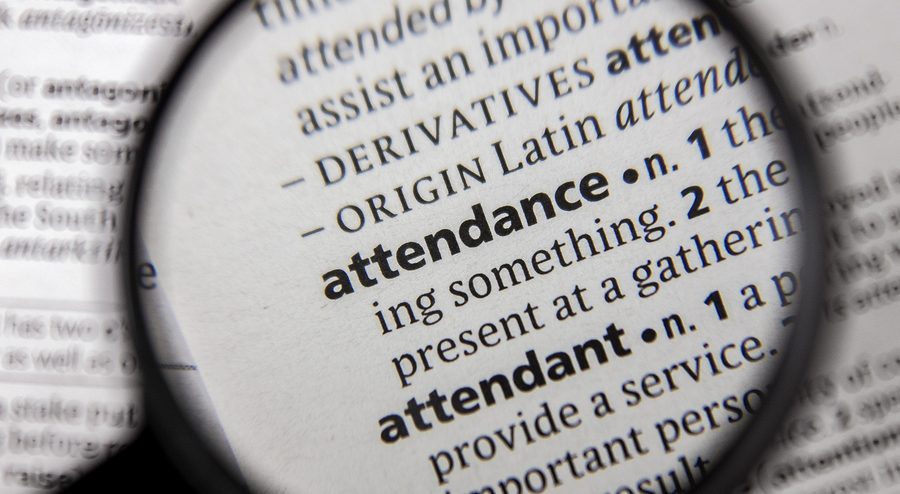 Why Attendance Occurrence Programs are Bad for Business

In 2003 I got one of those calls every child dreads. My mother was in the hospital and being rushed into emergency surgery. Turned out she had an allergic reaction to a medication and it almost killed her. She was at work when she started to notice something wasn’t right and within a matter of a couple of hours, her hands swelled up so much that she had to have emergency surgery to cut her hands open to relieve the pressure. She ended up with Stevens-Johnson Syndrome and was in the Intensive Cardiac Care Unit for almost a week.

Her employer, a nationally known retailer, gave her an occurrence against her attendance record for leaving work early.

A co-worker of hers received an occurrence a few weeks before for leaving work early as well. In her case, she had a heart attack during her shift and was carted out of the building on a gurney and into an ambulance.

While these are two extreme cases, attendance occurrence programs are bad for business. Here’s why:

Again, I’m not saying let attendance issues go. I fully believe in addressing attendance problems individually with those employees who abuse the system, and it’s usually pretty easy to determine when the system is being abused. However, attendance policies need to be flexible, they need to allow for the unexpected. They need to show employees that while they are expected to be at work and be productive, the organization understands that life happens and that when life does happen they can go and take care of it without the added stress of wondering if their job is in jeopardy as a result.