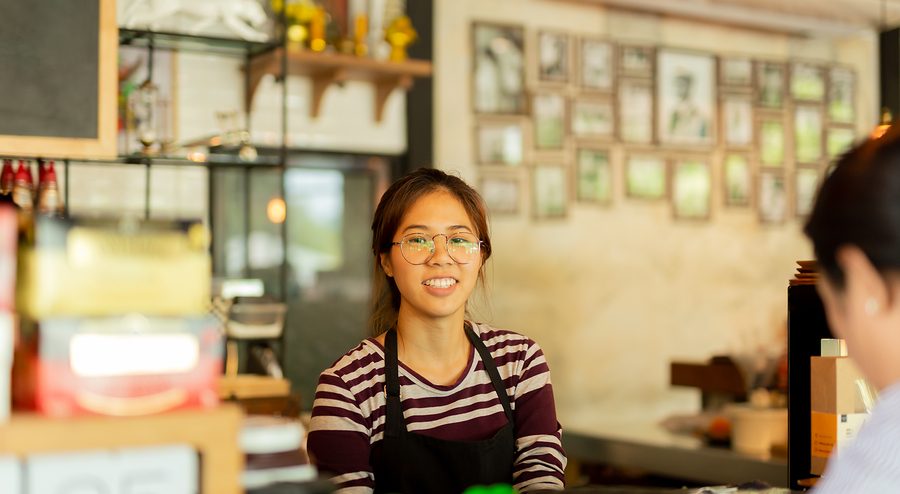 The diamond on my ringer finger I can thank in part to a teenager engaging in summer work. My husband worked during the summer every year starting at age fifteen. And although I wasn’t even on his radar at age 15, nor do I think marriage to anyone was at that point in time, his hard work and savings from that hard work led to a lovely diamond on my hand that he paid cash for.

He worked painting schools, mowing grass, driving a forklift at a lumber yard and building tree stands while in high school. His college work experience transitioned from labor-intensive endeavors to work related to his college major and ultimate career goals.

But according to a report by the Brooking Institute, “all school and no work becoming the norm for American teens”:

The lack of labor participation from teens is contributing to the overall lack of labor supply in the United States.  This is a problem at the macro level.

But a bigger problem I see at the micro-level is that teens are spending so much time on school and other endeavors that they aren’t learning the value created from first jobs at an age where that learning is truly more valuable than what can be learned in the classroom or in trying to pursue two more points on an ACT score.  And this is actually hurting the macro picture more by affecting the ability of teens to transition into the labor force successfully full-time and contribute in meaningful ways.

This is because work at an early age teaches:

We’ve got to stop and think for a moment as individuals and as a society, what are the best means to an end?  In the end, I think we as parents, teens, teachers, and business leaders want to help young people engage in things that lead to long term success and allow them to define what that success looks like for themselves.