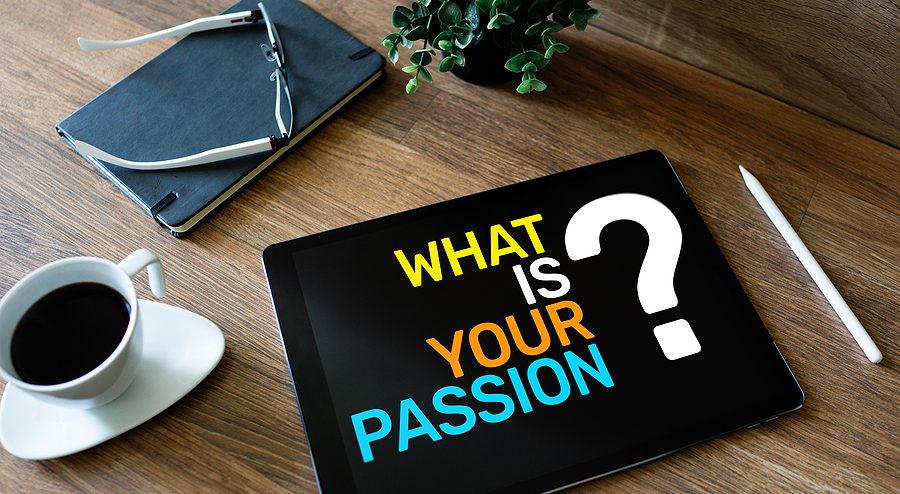 Turn Your Passion into Your Career

Forgive me if I get teary-eyed, but my oldest just started his junior year of high school. And while he still has two years left, the serious conversations have begun- careers, colleges, and scholarships, oh my!

Since he was little, he’s always known that his biggest passion is music. And I’ve encouraged him to explore that over the years, he’s got such a knack for it. He’s self-taught on drums, guitar, bass guitar, and he has an amazing voice (my house is rarely quiet!). Last year his high school partnered with a local music conservatory to start a music production club and he was hooked. He would spend weekends at the conservatory learning how to use music production equipment and playing around with creating his own music. A year later he’s still hooked. After saving up his own money he bought a (ridiculously expensive) music production software program and spends hours creating music, learning how to use the software, and taking online courses to learn from the professionals. He’s also starting to slowly collect his own production equipment.

I’ve always encouraged my children to find their passion and then figure out how to make it a career. I often get asked why I chose consulting instead of working as an HR Manager or Director for a company and my response is simple and honest- I tried it briefly and I just wasn’t happy. My passion is helping companies. I love to go into an organization and help them build up an HR function where there wasn’t one or help them fix an HR function that’s broken, then I want and need to get out and move on to the next. I thrive on that challenge, but once the challenge is completed, if I don’t move on I stop thriving.

Is your career your passion or your prison?