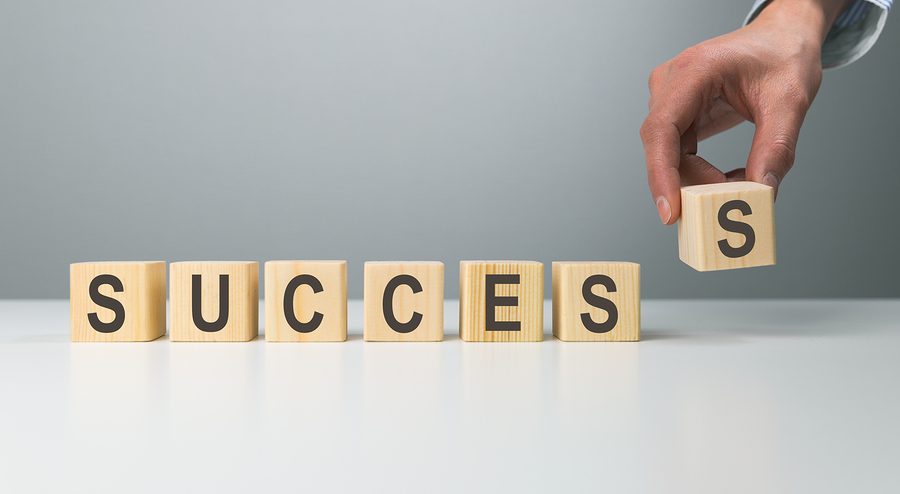 The Number One Thing that Leads to Team Success

The last three books about workplace effectiveness I’ve read have all discussed it.  Two of our clients are having lots of trouble with it. It is what research shows us leads to team success more than any other factor.  It is the concept of psychological safety.

According to Amy Edmondson, a lead researcher on the topic, “Psychological safety is a belief that one will not be punished or humiliated for speaking up with ideas, questions, concerns or mistakes.”

And according to research conducted by Google:

Following the success of Google’s Project Oxygen research where the People Analytics team studied what makes a great manager, Google researchers applied a similar method to discover the secrets of effective teams at Google. Code-named Project Aristotle – a tribute to Aristotle’s quote, “the whole is greater than the sum of its parts” (as the Google researchers believed employees can do more working together than alone) – the goal was to answer the question: “What makes a team effective at Google?”

Psychological safety was far and away the most important of the five dynamics we found — it’s the underpinning of the other four.

No matter how researchers arranged the data, though, it was almost impossible to find patterns — or any evidence that the composition of a team made any difference. ‘We looked at 180 teams from all over the company,’ Dubey said. ‘We had lots of data, but there was nothing showing that a mix of specific personality types or skills or backgrounds made any difference. The ‘who’ part of the equation didn’t seem to matter.’

What interested the researchers most, however, was that teams that did well on one assignment usually did well on all the others. Conversely, teams that failed at one thing seemed to fail at everything. The researchers eventually concluded that what distinguished the ‘good’ teams from the dysfunctional groups was how teammates treated one another. The right norms, in other words, could raise a group’s collective intelligence, whereas the wrong norms could hobble a team, even if, individually, all the members were exceptionally bright.

What happens when psychological safety isn’t present in a team?  At the very least, the best ideas aren’t generated, and the best results aren’t achieved.  The whole is not greater than the parts.

At its worst, and we are seeing this firsthand right now, psychological safety can cause a culture of undermining and distrust so pervasive that people literally lie, steal, and engage in self-destructive behaviors at work.

Does your team and workplace have psychological safety?

To measure a team’s level of psychological safety, ask yourself and your team if you/they agree or disagree with these statements:

After the findings at Google, they developed tools to help teams cultivate psychological safety.  Check out these great resources here to help your team(s) cultivate the one characteristic that can breed the most success:

How are you cultivating psychological safety at work?

Need more resources on this topic?:

Scholarly article by Edmondson on the concept

Edmondson’s TedTalk on the concept

Books I mentioned that talk about the importance of psychological safety: