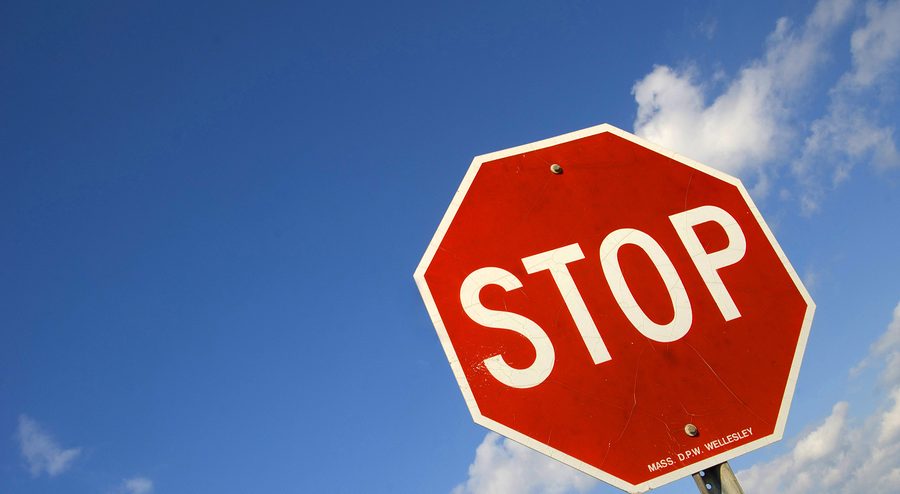 The Lactation Consultant For the Love, Leave Me Alone!: How (Not) to Lead When Skill and Will Are High

Our third child came into the world just perfect, then he stopped breathing and turned blue when he tried to nurse.  After two scary attempts at feeding, the pediatrician on call came in and told us he thought he had a tracheoesophageal fistula.  In laymen’s terms, I came to understand this as a hole between the esophagus and the trachea causing fluid to pass between these two “tubes” when it isn’t supposed to.   This would require surgery to correct, thus requiring a transfer to the NICU.

Scary to say the least, but after getting our new blessing to the NICU, they were able to get a small enough tube down him.  This allowed them to suction a large amount of fluid out of his stomach. The fluid was the problem that kept him from eating, not a hole.   We were relieved but had to stay in the NICU for a bit to get him off an IV and make sure he could eat and gain weight on his own.

That is when the lactation consultants descended on me.  One had already come in right after he was born and was phoning me regularly to check to see if the pumping and feeding was going well and to assess I think, my commitment to nursing.  They wanted to check in and watch at every feeding, make suggestions on how to do it, and then after we were released from the hospital they called and called and called to check-in.

I nursed my first two children with success.  I had been there done that, knew the tricks of the trade and although nursing isn’t right or best for everyone, in our case it was right for me and the baby. I told each consultant that barring any major complications, I was committed to doing it until his first birthday.

But they kept calling.  It about drove me crazy.

I know they meant well and most likely had derived some schedule that they thought was best to check in on new mothers.  I bet their performance was also measured to a certain degree on their follow-through with these calls.

But I had high will and high skill.  I needed to be left alone. If I wasn’t left alone, the risk is an erosion of the will or desire to do the exact opposite of what they want me to do.

The same is true in leading others who have a high level of skill and will in performing their job:  Get out of their way is the leadership style you need to utilize.

Avoid the urge to help.   Don’t call them, they will call you if they need you.

This came to the surface of my mind in resisting the urge to “help” someone who works with me on a presentation she was doing.  I was excited about the opportunity for her to present in this particular forum as was she. We have similar personalities that drive similar levels of internal motivation on similar tasks.  She likes to do what I like to do. We also both have experience presenting and are knowledgeable on the topic at hand. I wanted to “help” because I had a high level of skill and will with the assignment, but she did as well.

So I sat back or sat on my hands metaphorically, resisting the urge to direct her.  She didn’t need direction. She did ask my thoughts on a couple of ideas for it but other than that, I just showed up the night she was speaking to watch.

So the key to leading when someone knows what they are doing and has a high desire to do it with excellence is to get out of their way. Don’t call them, they will call you.