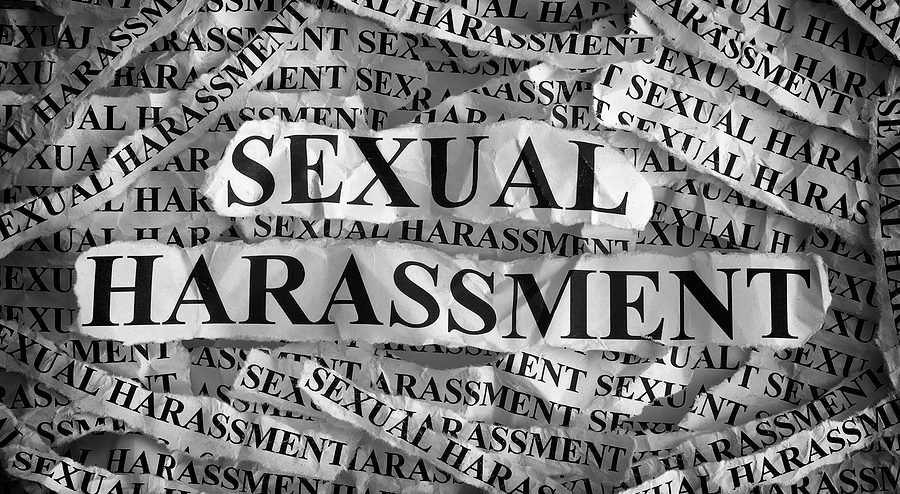 The Cost of Sexual Harassment

EEOC reported sexual harassment claims have ebbed and flowed for years now. Some years it’s up and some it’s down. The “MeToo” movement gained momentum in 2017 and for the two years following we saw a rise in EEOC sexual harassment claims. Now the numbers are starting on the down curve again; I’m sure in part due to the pandemic and move to remote workforces. But being remote doesn’t protect any organization from the threat of sexual harassment situations.

A 2019 study conducted by Deloitte aimed to estimate the cost impact of sexual harassment on organizations. By creating a model algorithm to determine the average cost based on total cases, Deloitte estimated that in 2018 workplace sexual harassment cost organizations $2.6 billion in lost productivity and $0.9 billion in other costs, or an average of $1,428 per victim.

Sexual harassment in the workplace can have a huge impact on the organization, including increased absenteeism, decreased employee morale, higher turnover, and management time to investigate claims. Sexual harassment can have a major psychological impact on victims, causing such symptoms as anxiety, depression, insomnia, or headaches. All of these symptoms can in turn have a major impact on an employee’s ability to perform the duties of their position. They can also have a major impact on the employer’s insurance costs, as employees who suffer such symptoms often need to seek medical assistance to alleviate them.

In addition to the costs mentioned above, employers who have to fight claims of sexual harassment through the EEOC or the courts will spend a great deal of time collecting evidence, consulting legal counsel, and fighting the claim in EEOC mediation and/or court. Punitive and compensatory damages could cost an organization between $50,000 and $300,000, depending on company size.

Currently, 18 states have some form of regulation on sexual harassment training for employers. Many employers opt-out of training because it’s not required in their state. Others put off training thinking “It would never happen here” or “I can’t afford training”, but it can happen in any organization and the cost of providing training annually is much less than the potential cost of not providing training.