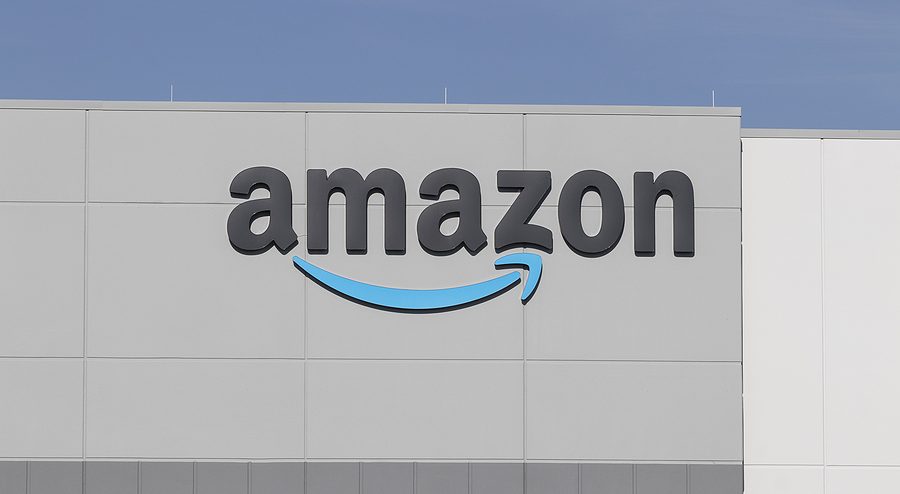 The Amazon Union Vote and the Fate of the PRO Act

All eyes have been on the small town of Bessemer, Alabama in recent weeks. Proponents and opponents alike waited with bated breath as employees of the largest U.S. online retailer, Amazon, voted on unionization. Stories of poor working conditions have been spreading like wildfire, and as a result, many thought the vote to unionize was a sure bet. Even President Biden threw his two cents in, expressing his support for unionization at Amazon. And it makes sense that he would do so, given that Democrats are pushing for legislation that would lead to the biggest shift in labor law we’ve seen in decades.

The Protecting the Right to Organize (PRO) Act of 2021 was introduced by Democrats into the House on February 4th of this year. The House quickly passed it with a vote of 225-206; a similar vote to the original bill that was introduced in the House during the 116th Congress. It currently sits in committee in the Senate and its fate is questionable.

Amazon employees voted two-to-one not to unionize. This historical vote may or may not have an impact on the PRO Act. That is yet to be determined. What is known is that the PRO Act will have a difficult time making it through the Senate. The 116th Senate sent the bill to committee where it stayed and stalled. The 117th Senate may allow the bill to meet the same fate. If it actually makes it to the floor, Republicans have vowed to block the vote. Some analysts believe that the only way the PRO Act would succeed is if the Democrats can change the rules of the filibuster, which would be near impossible. President Biden has said that if it makes it through Congress, he will not hesitate to sign it. So stay tuned.