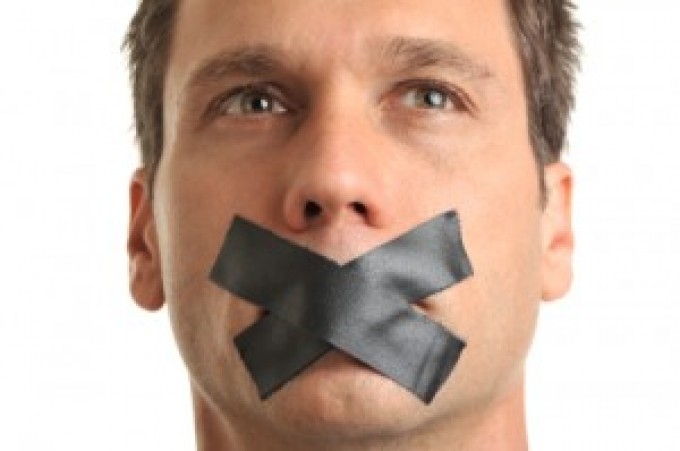 4 Tips for Being Heard as a Leader

Leaders often have opinions and usually want them heard.  They have also earned the right, so to speak, to be heard.  But recently, in facilitating a management meeting for a company, I came to the keen awareness that no matter who you are, saying too much is like saying nothing at all.

You see, there was one person in the group that monopolized most of the conversation.   At first, he had a captive audience, but by the end of the meeting people weren’t even listening to what he had to say, some even were rolling their eyes when he went to open his mouth, but on he went.

If you want to be heard, here are some tips:

1. Establish Talking Self-Awareness: In a meeting, count how many times you speak as compared to others (the collective whole of the group).  Just doing so will probably help you not talk as much as you might be prone to do.

2. Establish a Listening to Talking Ratio:  You want to be listening at least twice as much are you are talking, so 2:1, would be your listenting:talking ratio, bare minimum.  Interestingly enough, that’s everyone’s ratio of ears:mouth.   Now, if there are ten people in the room, that number needs to be a multiplier effect to your ratio.  Ratio begin 10:1.

There may be some exceptions to this.  If you called the meeting or are responsible for facilitating, you may have leeway to lower your ratio.  But overall it’s a good goal to strive towards.

3. Ask good questions: Asking good questions while in a group can also help you establish the chance for others to want to listen you.  Asking questions implies to others that you want to hear what they have to say.

As Covey said, “Seek first to understand, then to be understood.”  When you do, people want to listen to you because you have gained their respect by listening to them.

4. Be selective in what you say:  Are you talking every time a thought comes to your mind, or are you talking only when you feel like you have something beneficial to the whole group that would further the purpose of the interaction? Ask yourself, is this furthering the cause of this meeting?  Would not saying this be doing a disservice to those that are here and/or the organization? When you only say what is essential to purpose, your words carry more weight.

What helped you temper your desire to talk more than you listen?

Personal Disclaimer:  I am working on taking my own advice on this.