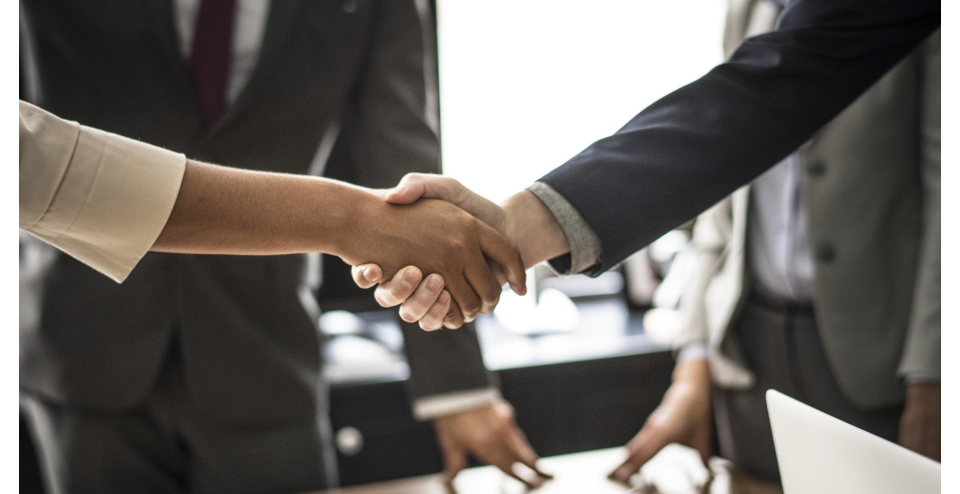 Negotiation Styles and Why They Matter

Later this month I’ll be speaking at HR Florida about Negotiation Skills. We are all negotiators, even if we don’t realize it. Think for a minute. What did you do when your alarm went off this morning? Did you immediately jump out of bed or did you negotiate with yourself to allow yourself just “five more minutes?” Did your kid talk you into letting them pack cookies in their school lunch instead of a granola bar? Or did you agree to allow Jim to take the lead on the new project at work because Ally has too much on her workload as it is?

While I’ll spend most of my session at HR Florida talking about how to navigate the negotiation session itself, there’s one important topic that I’ll tackle first, and that’s negotiation style. Based on the Thomas-Kilmann Conflict Mode Instrument (TKI) there are five styles:

For example, think about the following situations and consider what negotiation style you would use and why.