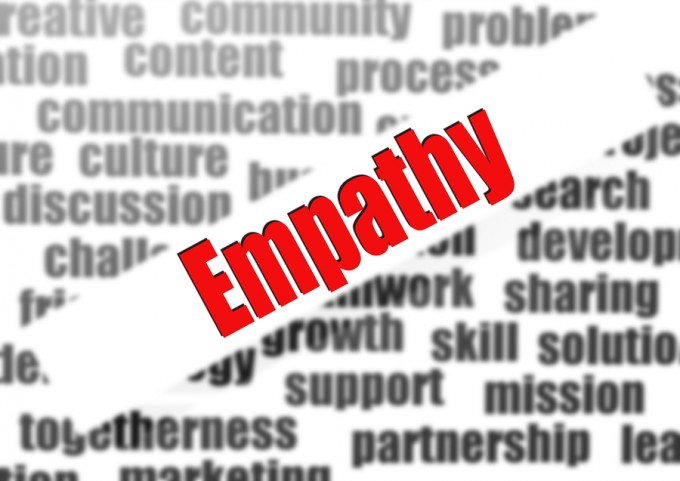 No greater example illustrates this than something I’ve been struggling with lately. In three particular instances (two recent, one a few years ago) I’ve had someone tell me and/or a family member that they are going to do something or take care of something. Not one of these things has been followed through on. Being that one of my first premises of leadership (following a close second to putting others first) is DWYSYWD- Do What You Say You Will Do, I’ve written this leader in title off as something far from a leader.

When you don’t do what you say you will do, especially when you show a pattern of not DWYSYWD, these are the reflections I have about that person and their leadership ability:

1) You’re incompetent. You say you will do something, but then you don’t have the wherewithal to follow through. This may seem pretty bad, but the second reflection is worse:

2) You’re a flat-out liar. You had no intentions of doing what you said you would do, you just told me what I wanted to hear. I would rather you not say you will do anything, even if I expect you should, than to tell me you will then not do it.

In reflecting, well let me be honest, in stewing over this for the last few days, I came across this nugget of insight from one of my favorite blogs, Fistful of Talent:

In discussing the importance of curiosity for leadership, the author says,

“Belief in the rationality of others – I once heard one of my heroes (Doug Stone) say that everyone is typically acting in rational ways that makes sense in their minds. If you don’t understand their behavior, ask questions to better understand them instead of writing them off as irrational. A slightly more famous leader (Abraham Lincoln) was also quoted as saying “I don’t like that man. I must get to know him better.” If you chalk up the behavior of others being “mad or bad,” then you miss out on an opportunity to learn from them. If instead you get curious, you just might change your mind, or at least understand better how to relate to them.”

Whereas I haven’t written this person off as irrational, I’ve written then off as maybe worse- an incompetent liar. So, rather than stewing, should I be asking the person questions? And what should my questions be? When someone doesn’t DWTSTWD are he or she acting rationally?

Although I still hold true to the importance of DWYSYWD to establish creditability as a leader, my judgment isn’t reflecting too highly on my leadership mindset either. First, I should act in empathy- because lets face it, if I’m honest with myself there are times when I have said I would do something only not to do it. And I always had some “rational” excuse for not doing so.I assume people will understand, and asking questions and making sense of the situation(s) is the right thing to do.

Then maybe acting in empathy, especially if a pattern of DWYSYWD is present, requires calling them on this behavior in an empathetic, non-judgmental in a way that leads it to stopping. But first I must look in the mirror and call myself on similar behaviors before doing so. And now I’m back to my first rule of leadership- people first.Thank you Fistful of Talent for helping me come full-circle J

When have you struggled with someone who didn’t do what they say they would do? How did you respond?

Balancing Empathy and Expectations as a Leader