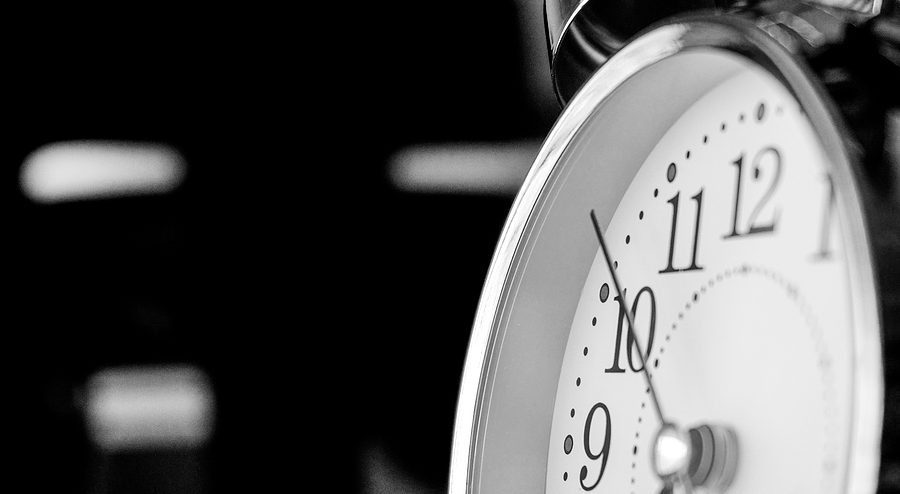 Is it Time to Kill the 40-Hour Workweek?

So where did the 40-hour workweek start? With Henry Ford. He implemented it in his Detroit factory it was an innovation in favor of employees. Most workers were putting in six days per week and Ford created the concept of work-life balance. He reduced the workweek to five days in order to allow his employees ample time to rest and be with their families.

Over a century later we still talk about a work-life balance, but we’ve lost the purpose that drove Ford to implement that 40-hour week. We’ve gradually climbed that hill back up towards longer hours and less work-life balance. We shun those who work only 40-hours per week and praise those who work 60-80 hours per week. We have become a society that brags about how many hours we put in at work each week.

I’ll never forget my first job out of college, I received my offer letter and it said that I was required to work a minimum of 45 hours per week. And rarely in the three years, I worked there did I put in less than at least 50, sometimes as much as 80.

We want to claim that certain industries just require at least 40-hours per week, such as healthcare, retail, or manufacturing, but do they really or are we just stuck in that “we’ve always done it this way” rut? Autonomy, an independent research group in Iceland, conducted a four-year study from 2015 to 2019 in which they reduced the workweek of over 2,500 employees from 40 hours down to 35-36 hours. The results were overwhelming.

The results were so positive that by the time the study was published earlier this year, 86% of Iceland’s population had either moved to a reduced workweek or added into their collective bargaining agreements to do so in the future.

The study by Autonomy is not the only study that has been conducted in recent years and as with the Autonomy study, results show that decreasing the workweek has a positive impact on employee health and wellbeing, work-life balance, and productivity.

So why do we continue to hold so tight to the 40-hour workweek?