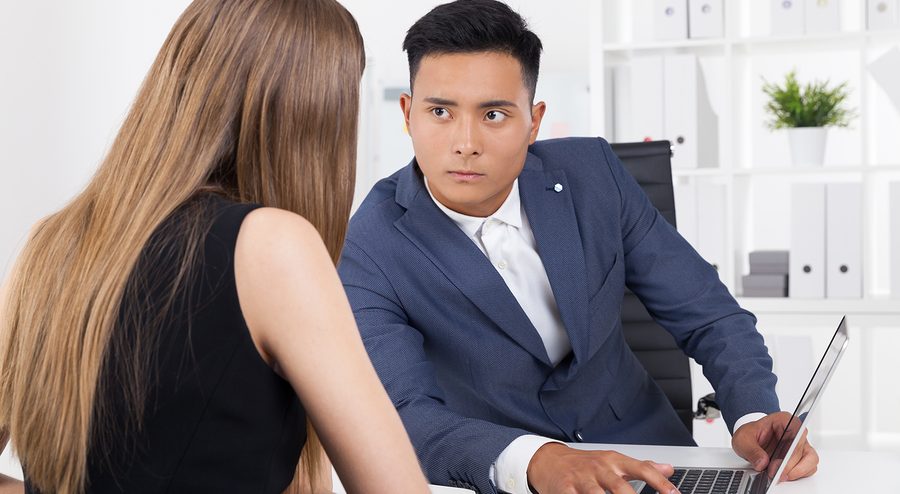 Prima Donna- noun: “a vain or undisciplined person who finds it difficult to work under direction or as a part of a team.” Merriam-Webster

You know one when you see one.   Before you can define exactly what a prima donna is, you can name one.  In the flesh.  And they have most likely made your work life hell at some point or another.

What do you do when faced with one?  Or, how do you get leadership to realize there is one in your midst?

For a variety of positive reasons that have nothing to do with prima donnas, I love 360° assessment and feedback tools.  If you need to spot and prove you’ve got one in your midst, a good 360° and a person’s response to their 360° feedback will help you nail one.   (Any type of formal or informal feedback mechanism can work, but a 360° gives you quantifiable data.)

Here’s what you do:

1 Give a 360° assessment and/or encourage leadership/HR to administer them. Make sure it includes a self-assessment and a 360° (peers, subordinates, boss) view. If you need some ideas on good ones, email me.

2. Look at the results of how the person rates himself or herself compared to the aggregate of the way others rate them.

Sign one:  Prima donnas have an inflated view of themselves.  In other words, a prima donna will rate themselves as higher than their raters on almost all if not all dimensions of the assessment.

3. Look at the results of the aggregate average of the way others rated them compared to the sample/norm average.

Sign two: Prima donnas have lower aggregate ratings from their peers than the sample average.  In other words, prima donna’s raters rate them an average of 2.6, let’s say on a dimension and the sample norm is 3.5 (on a five point scale). You see this across most if not all dimensions of the assessment.

4. You have a feedback session with the potential prima donna to explain and discuss the results.  Up until the feedback point, you really don’t know if you have a prima donna based on sign 1 and 2 one a two. You may just have someone who is incompetent either in skill or will. But you have real trouble when….

Sign three:  A prima donna doesn’t own their results.

Sign four:  A prima donna places blame on everyone except themselves for the less than stellar results.  It could be another person, a group of people, the organization, or heck, they could blame it on the weather, but they take ZERO ownership.

The Coup de Gras:  A Prima Donna (or maybe we’ve crossed over into clinical narcissism by this point) expresses a level of PRIDE in their results.   You may hear something like “Well this shows why I’ve been successful.” Or “This is what I’ve had to do to be successful.”

Once you get to Sign Three, you know you don’t have any choice but to fire the person.  Because when behavior isn’t owned, you can’t do anything about it.  The person has declared they are uncoachable.  Sign Four and the Coup De Gras are just icing on the cake.

The prima donna will continue to reek their toxic nature to the organization and continue to be proud about it because you did nothing about it, even with the quantitative feedback on it.

Furthermore, those who rated them will also be punished because you did nothing with their feedback.  You may even be showing them that to be successful, the prima donna is in fact right. It does take behavior like theirs to be successful. That’s when you know you’ve lost the game- empowering toxic behavior.

Do you have prima donnas in your midst?  What do you do to diagnosis and deal with the challenges they bring?