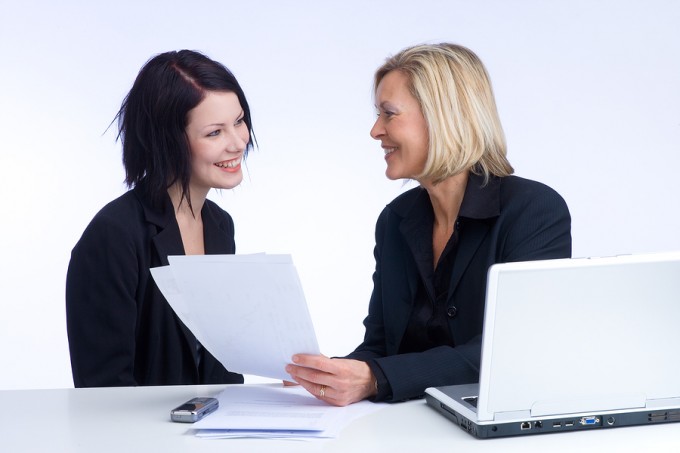 How to Answer the Interview Question “What is your greatest weakness?”

How to Answer the Interview Question “What is your greatest weakness?”

I can just hear the canned answers to the question, “What is your greatest weakness?” from an interview candidate.

Most of the time the response goes something like this… “Well, I’m a perfectionist.” Or, even better, “I’m a workaholic.”

Or how about the question, “Tell me about a time when you’ve failed?” and the candidate just stares at you before responding, “Well, I can’t think of a time when I’ve failed.”

I’ve actually had more than one student being interviewed for an ambassador program at a their high school tell me and the other panelists on the interview team that they have never failed.   This may be a lesson for another day about parenting, but we’ve all failed. Obviously, these kids haven’t learned anything from it.

And that’s the point. The reason the interviewer is asking you these questions that seem to seek to convey you in a negative light or get you to throw your own self under the bus, is nothing of the sort. It is actually an assessment to see how you have learned from or adapted from weaknesses and failures.

So how do you move beyond the canned answers and respond to these difficult questions without hanging yourself out to dry?   You answer them the way you should answer any other interview question, and that is through the STAR or (SAR as some use) method.   (For a worksheet to answer questions using this method, click here for the Behavioral Based Interview Prep Tool)

This method, with any interview question, outlines a response by the candidate defining:

1. The Situation.   Think about a time where a weakness of yours has been demonstrated or a time when you failed. Describe that situation to the interviewer.

Example: “The company I worked for honored industries in the area that were celebrating 25 year anniversaries.”

2. The Task:   Describe what your assignment/task was related to the situation.

Example: “I was asked to invite members of the leadership team of the company to a dinner in their honor.”

3. The Action: Describe what you did to fulfill that task.

Example: “I called the CEO of the company and invited him and his leadership team to the dinner and gave him the details of the event. He said he would call back with a headcount once he found out who could attend from his team.”

4. The result: Describe what happened because of your action(s).   In the case of questions related to a negative trait or situation, this response should include what you LEARNED as result that led you or would lead you to take a different action next time.

Example: “The CEO called back and said he would have 20 people from his company attend. This was way over the number of people we had planned for which made the event way over budget.   I had to express to him by ‘leadership team’ I meant his top 3-5 leaders; he had included all of his middle managers in his ‘leadership team’.

It was my mistake that I wasn’t clear with him, so I apologized and we absorbed the added cost.   From this, I have learned that I need to be more specific in my communication with others.   For example, I should have given him the number 3-5 people, not assumed that he could read my mind that this was the number of people we were thinking. Now I always make a point to be specific when communicating details and requests to others.”

Let’s face it, we all have weaknesses and we’ve all failed. Trying to hide that by acting like we don’t doesn’t make us look like the ideal job candidate, it makes us look like we’re lying, or quite honestly, dumb. Instead, be honest when these questions come up, because they will, and tell the interviewer about a specific situation (just like you should do with every interview question) how you responded to it, and most importantly, what you LEARNED that led to change behavior so you won’t make the same mistake again at their organization.

Need more help as a job seeker? We have just the tool for you.

Our Beyond Work™Workbook is chalked full of practical tools on resume writing, interviewing, networking and social media branding to help you seize the career you want.Order yourstoday for $19.99!