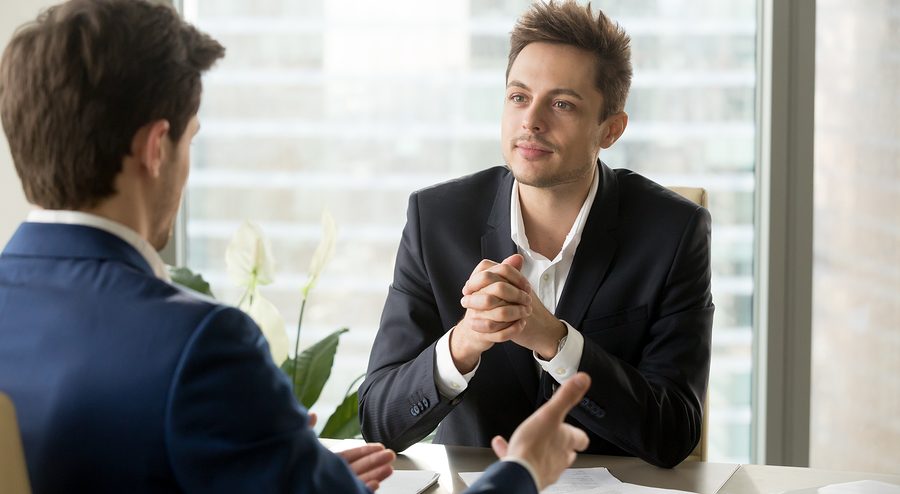 Hearing vs. Understanding: The Art of Active Listening

Last night my husband came home from work and walked through the door with that look on his face. The one that leaves no question about what kind of day he had and makes me wonder if I should even brave asking.

I took a deep breath and dove in.

He proceeded to tell me about an issue he’s having at work and how the meeting he and his boss had to address the issues went completely sideways. The person they met with kept interrupting them and disputing everything they said. In the end, the meeting accomplished nothing but to further increase the stress on all parties.

I’m a listener. I much prefer to sit back and watch everyone around me and listen to what they say. But to really listen, or be an active listener, requires so much more than just hearing the words. There are five stages to active listening:

My husband knows when he brings up work issues that I go into HR mode. So after a long talk and lots of questions from me, he began to realize that the meeting failed not just because the other person refused to listen, but so did he. While he heard the concerns they presented, he failed to understand what they were saying. He simply responded back with his own concerns, not evaluating and taking into account the information they had attempted to provide him.

Some of my recommendations to him included:

I often fail at my own advice, especially where my boys are concerned. So this year I have committed to being a more active listener with them, to give my time to them and not just hear what they say, but understand it.

How can you commit to being an active listener this year?

The Practice of Listening is one of the 5 things we believe can lead to living an authentic life. Want to read more about living authentically?

2018 Is the Year of Authenticity

The Essence of Authenticity

4 Ways to Listen to Yourself