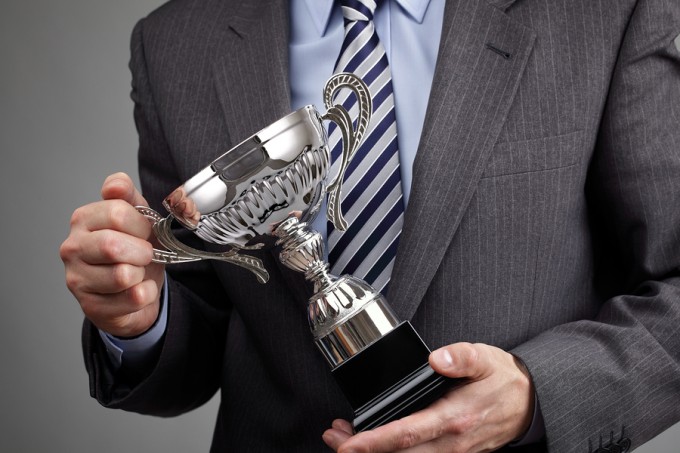 Everyone Gets a Trophy and The Skills Gap

At a lunch meeting yesterday, one topic of discussion was the “everyone gets a trophy” generation. The millennial generation – of which I am barely a part of based on my date of birth, but rarely admit to being – seems to have a problem with feeling entitled. And the negative outcomes this creates in schools and int he workplace is a hot topic.

A couple of issues cited in this discussion were:

Compare these to examples to key findings cited in the Alabama Skills Gap Study conducted by the Alabama Department of Labor:

Employers were more likely to identify gaps in soft skills (41%) than in technical skills (38%).

Of the employers who have identified gaps in soft skills, 65% stated that Attendance was a problem. Following Directions and Time Management were the next most often identified soft skill gaps (39% and 36% respectively).

We could blame these skills gap issues on just one generation, but the numbers show employers must be facing it with the majority of their workforce, which can’t possibly be all made of just the trophy winners.

Next, we need to turn the mirror on ourselves, whether as a parent or as a teacher or even as a student. The question becomes, am I guilty of what I’m complaining about and how do I model the behavior I want to see?

I say this as I sit here, letting my three year old skip swimming lessons. He’s asleep next to me after having tried to wake him up from his short-lived nap to go to the lesson. You haven’t seen holy terror until you’ve tried to wake a three year old up who doesn’t want to be woken up. Yep, that person complaining about the teenager teaching swimming lessons was me and now here we are not going to a scheduled lesson. Am I teaching my son something I don’t want to be teaching him? Sure am. But at least I called to let them know we wouldn’t be there… (I know don’t tell me, because I know, we still should have gone).

As I beat myself up about not doing what I know I should, I figured I’d at least share the lesson. Soft skills are important. They are learned. Teach them by modeling the behavior you want to see.

Want more on the soft skills employer want? Check out these posts:

What do employers want? The 4 Cs

What do employers want? Creativity

What is your smart phone teaching you about communication?

Want to get a job? Foster collaboration