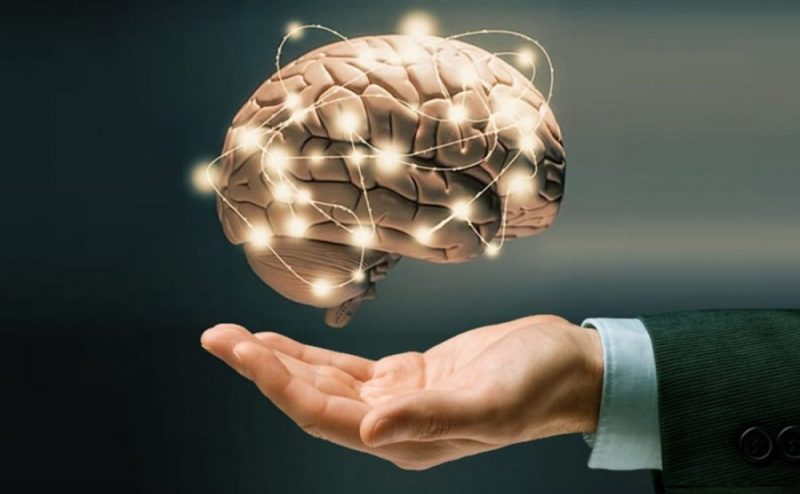 It’s Okay to Be Angry

The last few weeks have been stressful ones in my house. My oldest son turned nineteen. My middle son competed in a district-wide theatre competition, his school’s first time ever competing. He also got his driver’s license. My youngest son turned thirteen, participated in his first Academic Team competition, and had a science fair project he had to get underway. And in the midst of it all, I was going through testing to find out if I had Leukemia. The great news is that I do not! The not-so-great news is that the doctors have yet to figure out what I do have, so I continue to go through testing.

I’m the mom, but I’m also the leader of my family. And I knew that how I handled this situation, this potential crisis, would be so important for my children. I believe in being transparent with my kids and felt that it was important for them to know what was happening, so I sat down with them and made them aware of the situation and have kept them informed each step of the way. With each test result that has come back, we’ve talked. We talk about what the results mean, what next steps are, and how they’re feeling. I want them to know that their emotions, whatever they are, are normal and are okay to be feeling. Even if they’re angry with me. During the two weeks it took to get the initial test results back, we talked a lot, even if it was just a quick check in.

As leaders, it is so easy to get caught up in our own emotions and to a degree we need to in order to be able to help those we lead. For me, it was when my kids weren’t around. I’d allow myself to sit with my emotions. Was I scared? Absolutely. My grandmother died from Leukemia. By allowing myself to understand my own emotions it both helped me understand the emotions my kids may be feeling as well as ensure that I have my emotions under control when I’m communicating with them. As a parent, the last thing I wanted to do in this situation was let my fear show through in how I communicated with my kids, I wanted them to know and understand that regardless of the outcome, we would get through it together.

Research shows that leaders who possess high emotional intelligence – the ability to understand and manage your own emotions, as well as recognize and influence the emotions of those around you – are more successful leaders.

Leading with emotional intelligence isn’t just for those times of crisis, it’s for those every day moments. It’s knowing that an employee who made a mistake is beating themselves up enough and needs a leader who will use the opportunity as a teaching moment instead of as an opportunity to rake them over the coals. It’s knowing that how you as a leader react to a situation can make all the difference in how your employees view the situation. And it’s being aware of the fact that your emotions and awareness of those emotions impacts how you build relationships. And sometimes it’s knowing that you need a few minutes alone to get those emotions under control before you communicate with your team.

Want to know how emotionally intelligent you are? Take this free quiz from IRD Labs.