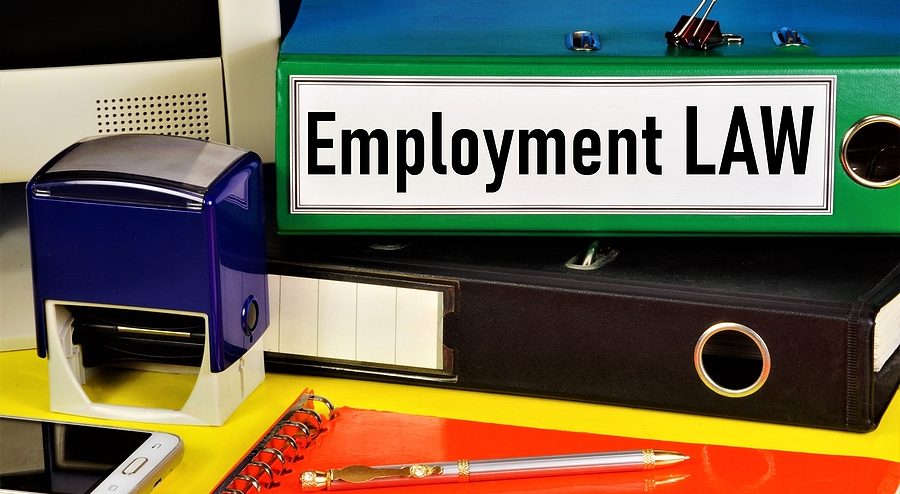 2021 was a roller coaster ride when it came to labor and employment law. So what can we expect in 2022?

Now that the Supreme Court has ruled against the OSHA ETS on vaccine mandates, we will see a shift back to more standard labor and employment law issues this year. The mid-term elections later in the year may impact the direction of labor and employment law as well. Political analysts are keeping a close eye on a number of states that they anticipate may flip with this election. Republicans only need one seat in the Senate and five in the House to regain control. If that happens, we may see a shift from an employee-friendly Congress back to an employer-friendly Congress.

Here are some of the areas that we may see changes in for 2022.

Eleven states have increased their minimum wage rates for 2022. If you are a multi-state employer, you need to confirm that you are compliant with these new rates. In addition, Congress increased the minimum wage for all new, renewed, and extended federal contracts to $15.00 effective January 30th. Some believe this increase is a first step to increasing the federal minimum wage.

In addition, the DOL released rulings regarding tipped wages in December. The first ruling reinstates the 80/20 rule, by which employers can claim the tip credit if at least 80% of the work of the employee is tip-generating. The second ruling was aimed to clarify regulations regarding tip pooling or withholding of tips, which is prohibited unless it is to cover the cost of credit card fees.

It’s anticipated that the federal minimum wage debate will continue in 2022.

In December, the NLRB issued a request for briefs to survey whether or not they should reconsider their standard for determining Independent Contractor status. There are also numerous states weighing the question of gig workers and employment classification this year, with Massachusetts aiming to put the question on the ballot this year and other states to possibly follow. Congress currently has bills on the floor aimed at helping to protect the gig economy as well. So it will be interesting to see if there are any advancements on this issue in 2022.

It’s anticipated that the current backlogs will shrink this year, although they will not disappear altogether. Under Biden, possible immigration reform includes increasing the total number of allowable employment green cards up from 140,000 annually as well as carrying over any unused slots into the next year. The Biden plan would also add family green cards to allow the family members of the employment green cardholder access to the US without counting against the total number of green cards issued each year.

The Biden administration is reviewing the high rate of denials issued for H1-B Visas under the Trump administration and has proposed legislation that would provide permanent work permits to the spouses of H1-B holders.

The House just passed H.R. 4521 The America COMPETES Act on February 4th. While H.R. 4521 is aimed at strengthening competition against China, it contains two elements that would impact employment visas. First is the creation of a new classification of visa, W-1, W-2, and W-3, aimed at start-up businesses. Second, the Act would allow for Visa holders with certain doctoral degrees in STEM to obtain a Visa without that Visa counting against annual limits.

The Build Back Better Act passed the House in November but stalled in the Senate. Democrats promised a trimmed back version of the bill and Biden continues to attempt to revive talks, but a revised bill has not yet been presented. The fate of the bill is uncertain, but it’s definitely one to keep an eye on this year. While the Build Back Better Act is a very robust bill that would impact many areas of government, employers should pay particular attention to the areas that would impact healthcare, including expansion of the ACA (including modification of the affordability test) and paid family and medical leave.

The Supreme Court ruled on January 28th to send the case of Hughes v. Northwestern University back to the 7th Circuit Court for review.  Plaintiffs in the case claim that the plan fiduciary violated ERISA when it did not ensure that the funds offered were prudent options and that the recordkeeping fees were excessive. The outcome of this case could impact a number of cases across the country as well as set a higher standard for fiduciary responsibilities moving forward.