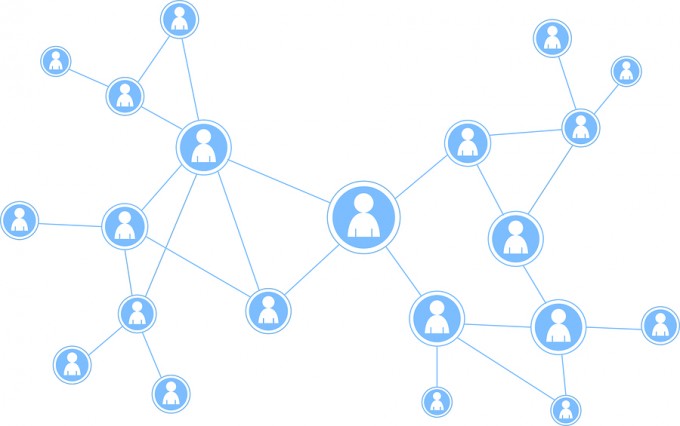 I find that the trouble most people have with “networking” boils down to two things:

So let’s get rid of the word networking.

“Social capital refers to the collective value of all “social networks” [who people know] and the inclinations that arise from these networks to do things for each other [“norms of reciprocity”].”

So social capital is whom you know and whom they know, and the inclination of those who know each to do things for each other.

It’s not a one-sided thing; it’s a win-win thing, and unlike “human capital” that we talk a lot about and is related to what one person brings to the table, it is not what you know as an individual, but whom you know and what they know (or whom they know) that makes the difference. John Donne told us this quite a while ago before social media was even around, “No Man is an Island.”

From a job search and hiring perspective, it indicates that what some people refer to as the “good ole boy network” is still much needed to get a job and advance- let’s hope with a lot more diversity to it these days- but it also, and maybe more importantly, relates to how good you can be at your job. You can’t know it all.

Social capital gives us all a competitive advantage. How are you building your social capital to create win-wins?