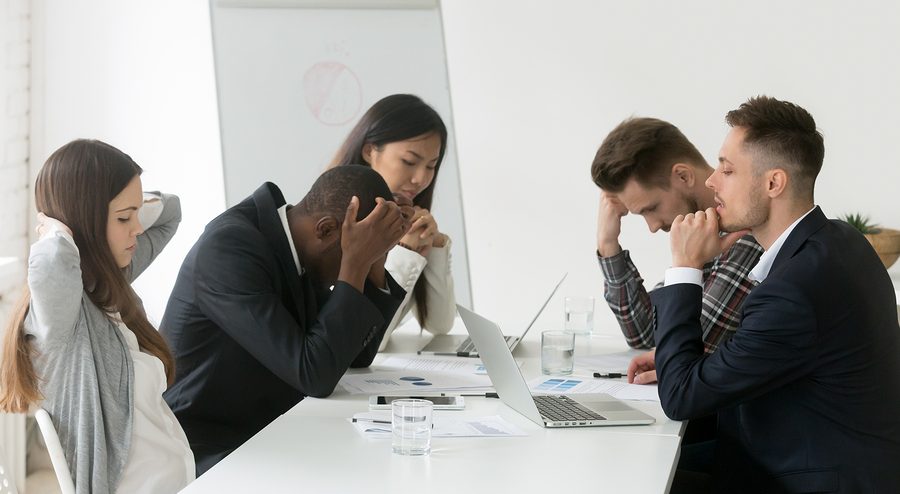 Last week, during a meeting with a client’s leadership team, we got on the topic of just how much time they spend each week in meetings. One of the managers told me that meetings take up about five to six hours of his day, every day! That only leaves him two hours to get his work accomplished. When I asked him to tell me about his meetings, his list went something like this:

8 AM- Meeting with team 1 to discuss issues

And this is EVERY day! Three hours of his day are spent discussing the same topics with different groups.

How often have you attended a meeting and walked out thinking “that was a waste of my time” or “that could have been said in an email.” Have you ever gone to a regularly scheduled meeting for months and then have someone in that meeting tell you that there probably isn’t a need for you to attend?

Studies show that high level executives spend on average over twenty hours per week in meetings. That’s half of their workweek! Lower level managers spend between about ten and fifteen hours per week in meetings. They are such a part of our lives that companies like MeetingKing.com  and Meeting Stats  help to quantify time and money spent on meetings as well as help to organize and track meeting information.

While we can’t eliminate meetings from our workday, there are strategies that we can use to make sure those meetings are successful and lead to an increase in productivity instead of a decrease.

If you tallied up the time you sent in meetings in the last month, how much of that time would you consider productive versus unproductive?