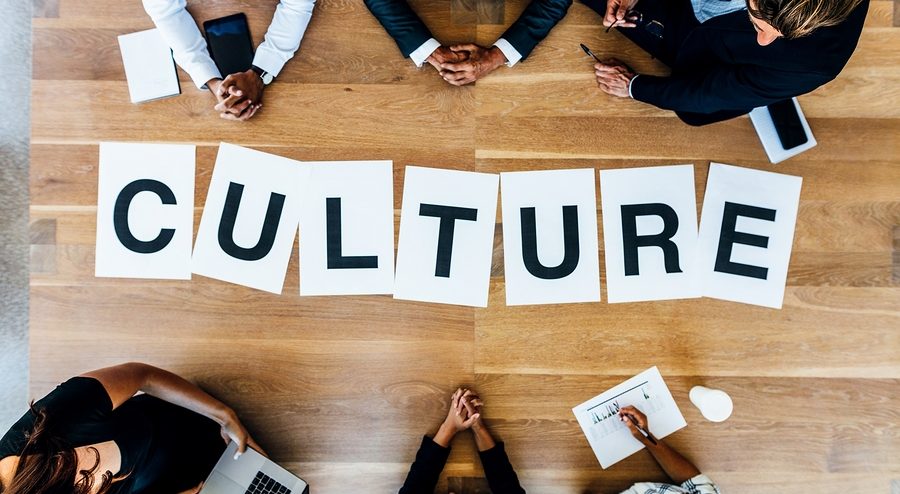 During a recent phone interview I had a candidate ask me how the organization I was recruiting for (who is currently going through a rapid growth period) planned to keep their culture intact as they grow. I explained that the company goes to great lengths to ensure that they are not only hiring the candidate with the right skills, but also the candidate who will best help to carry their culture forward as they grow.

The Zappos hiring strategy is a great example of an organization that goes the extra mile to assess cultural contribution of candidates. Zappos has developed a hiring process that includes:

While many companies can’t go to the extensive length that Zappos goes to when evaluating candidates, there are strategies that organizations can implement to evaluate candidates’ culture contribution. I spent almost two years managing human resources in a long-term care facility. When interviewing candidates from Certified Nursing Assistants (CNAs) all the way up to Directors, there were two strategies I used to evaluate the candidate for cultural contribution. First, I would wait behind the reception desk and watch the candidate before going out to the lobby to introduce myself. I would evaluate how they interacted with visitors, staff, and patients. Sometimes I would ask the receptionist how she was approached when the candidate arrived. Second, if they passed the interview, I would take them on a tour of the facility. Again, I was watching to see how they interacted with other staff members and patients. There were many instances when I chose not to hire a candidate based on their interactions, or lack thereof.

The interview doesn’t start when the candidate is standing in front of you, it starts when they get out of their car at your facility, or in Zappos’ case, when the driver picks them up at the airport. The true test for cultural contribution is how the candidate presents themselves when they think no one is paying attention.

To read more about the Zappos hiring strategy, click here.