7 Things to Consider in Wage Fairness 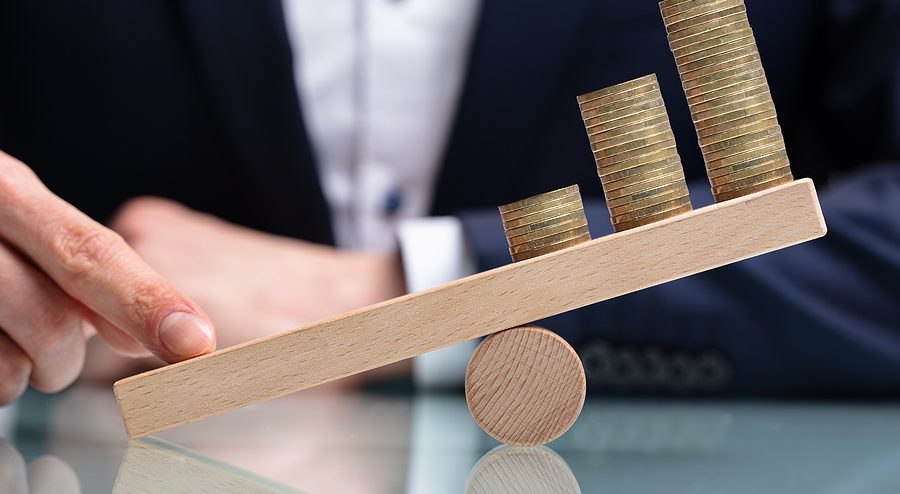 Pay disparity has long been a topic, most notably with discrepancies in pay between women and minority groups.   The #metoo movement and #blacklivesmatter movements have brought this issue even further to the forefront.   And rightly so.  Payscale published its annual Gender Pay Gap Report for 2020 in March, stating that, “Since we have started tracking the gender pay gap, the difference between the earnings of women and men has shrunk, but only by an incremental amount each year. There remains a disparity in how men and women are paid, even when all compensable factors are controlled, meaning that 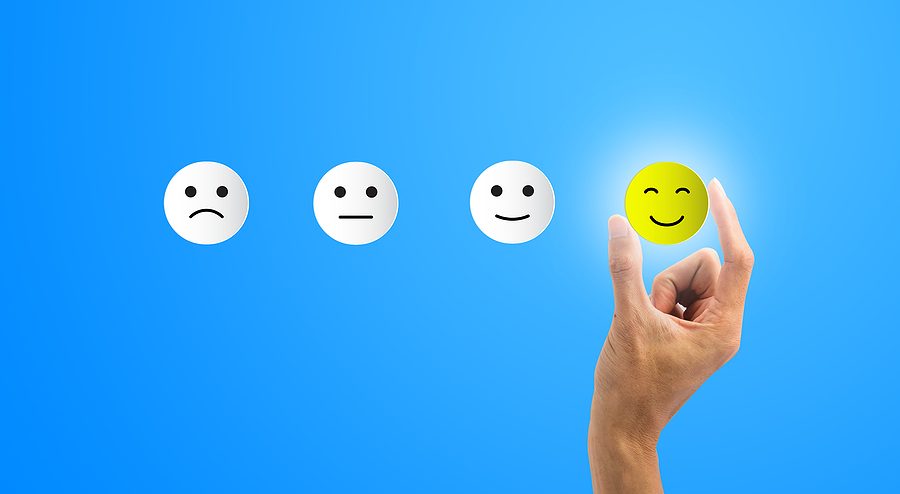 I’ve been thinking a lot about satisfaction at work and in life. If you’re a fan of Hamilton, you know the iconic song, “Satisfied”, about the struggle of feeling dissatisfied with your life when you’re aware of other possibilities. I’ve felt this personally, and we’ve seen it in others through our work helping individuals and organizations find mutual FIT. We believe person-organization fit leads to job satisfaction and engagement. If you know “Satisfied”, then you also know the line “I am not standing still, I am lying in wait” from the song “Wait For It”. (Is it obvious I just rewatched Hamilton on Disney+?) 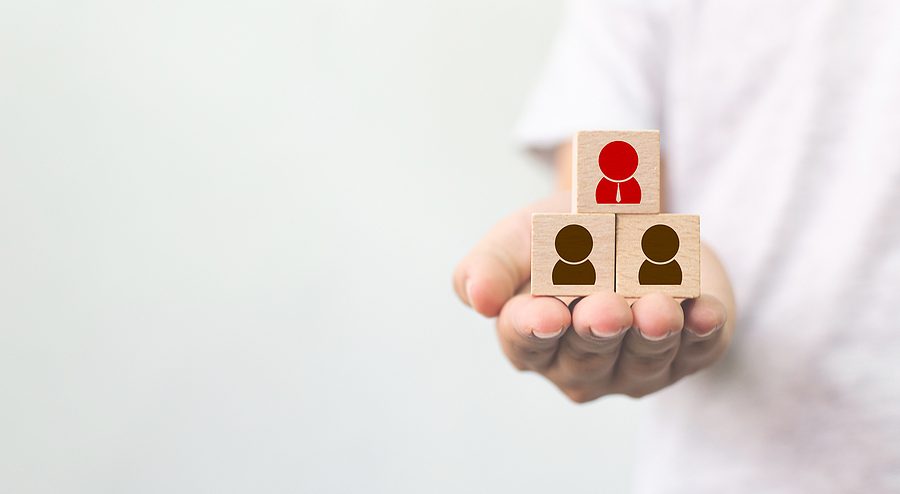 Written by: Lucy Orr, Horizon Point Consulting Summer Intern My name is Lucy Orr, and I interned with Horizon Point Consulting this summer. In my first blog post, I discussed what I hoped to learn from this experience. Not having a “dream job,” I was able to use this experience to get a taste of several different careers by observing Horizon Point as well as their clients.  While I certainly got a taste of different jobs throughout the summer, the part that struck me the most was the importance of relationships in every aspect of the business. The most obvious

3 Tips for Surviving the Rollercoaster of COVID-19 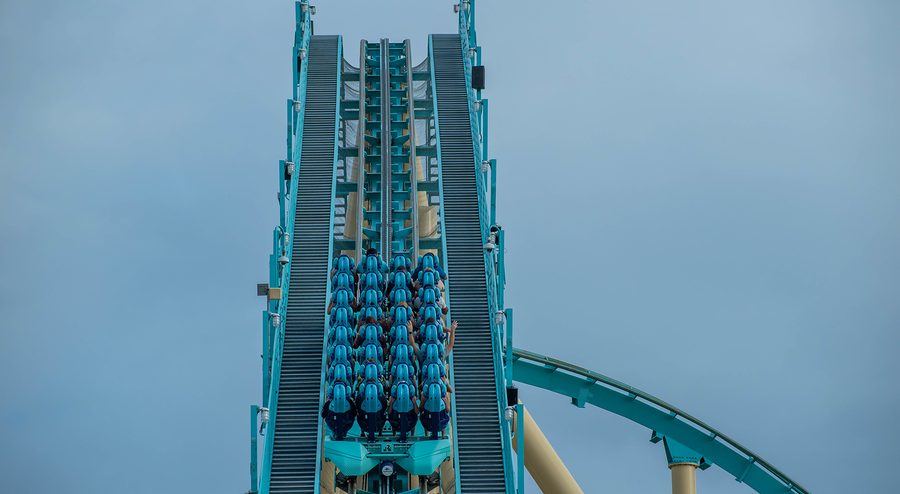 Feel like you’re on a rollercoaster of emotions these days?  Yep, me too.   When we are living out a well-ordered life full of routines, adjusting to a life that has no or new routines can be a challenge.  And living on top of our family members day in and day out with little to no break isn’t a walk in the park either. The newness of it can bring some enjoyment and much needed time to just be, then the next minute the newness can make you totally want to lose your ever-loving mind.   For example, one day last week,

Focus on What You Can Control: Financial Do’s and Don’ts During the Crisis 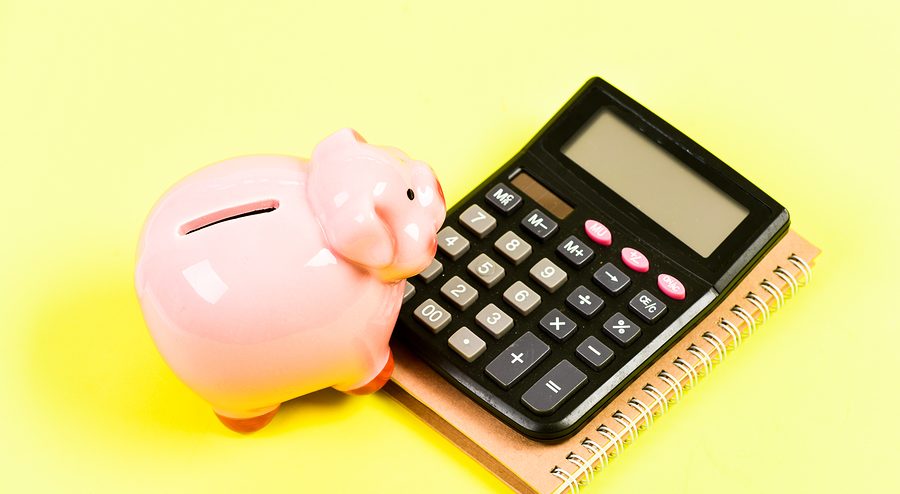 Our friends at Warren Averett Asset Management shared with us some Do’s and Don’ts for financially weathering the current situation we are all facing:     Dear Clients and Friends, COVID-19 is not the first crisis we have endured, and it will likely not be the last. While we have not experienced the particular pain points of this virus all at one time before—like schools shutting down and grocery stores running low on items—we do have experience over the past several decades with some other pretty nasty events, including 1970’s energy crisis, 1980’s Black Monday, and 1990’s savings and loan

What the Dog Saw During the Crisis 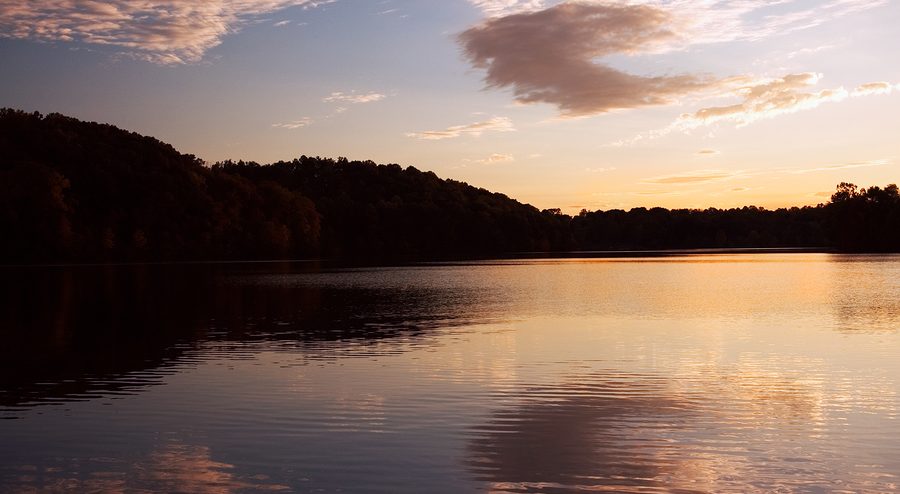 It all started at home before it started everywhere, I think.  It started to rain and thunder.  I hate rain and thunder, so I settled in my spot under the porch to wait it all out.  Then there was a big bang. The rain stopped. Then came a smell, then sirens.  Between the smell and the sirens, my master came home.  He looked concerned as he came through the garage and onto the porch. He didn’t so much as acknowledge me, he just looked up to the sky and then rushed inside.  Then the sirens came, and everyone was suddenly

Should We Throw Touch as a Love Language at Work out the Window? 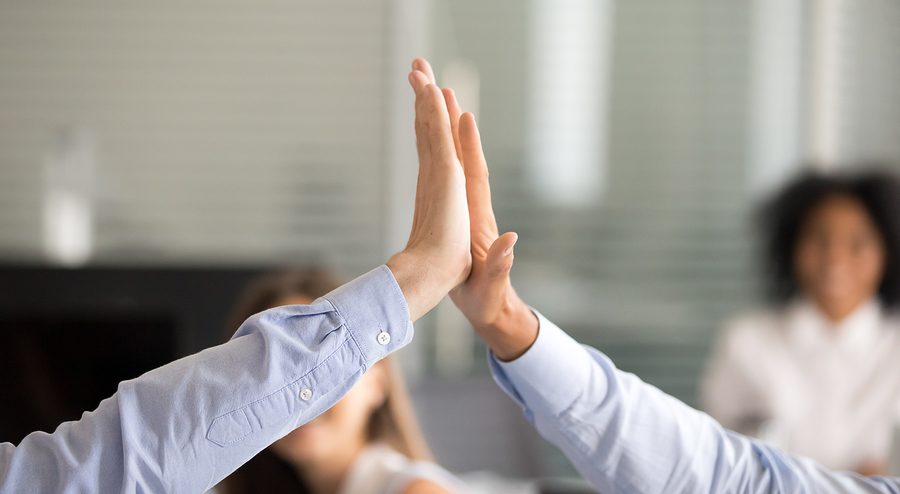 The Five Love Languages for romantic relationships and parents and children can also be applied at work.  Adapted to be the Five Love Languages of Appreciation instead of love in the workplace, the approach is the same. Know what other people need and give them that.  Even though the developers of this concept replace “appreciation” for “love” when applied to the workplace, I have no problem with calling it love languages at work.  Our workplaces can and are better places when we show love in the right way and context everywhere we go.  Including the office. Especially in the office. 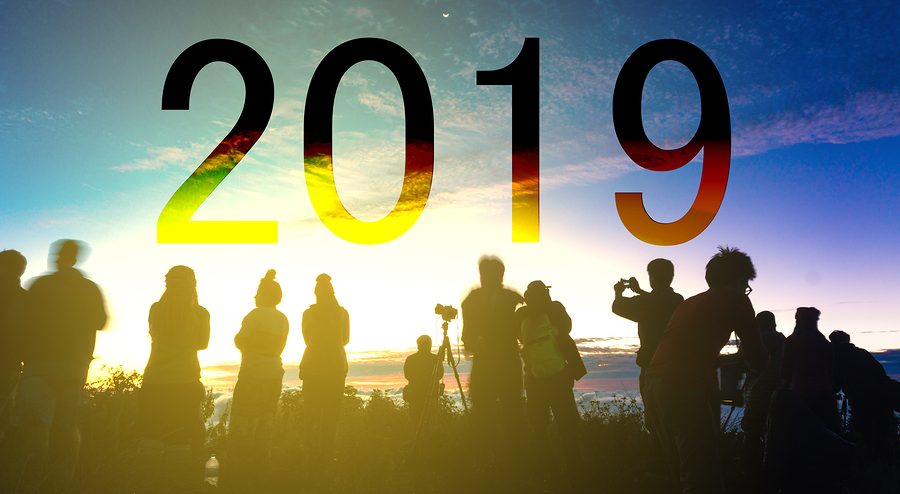 2019 has been a great year for us here at Horizon Point. We have provided insight on a wide variety of topics throughout the year. To put it simply, every post we’ve written and shared, no matter the subject, we’ve strived to inform you on subjects that will help you professionally. And we’re always glad to help you on your quest for knowledge to better your career, your work environment, or your organization! Here is a look back at The Point’s Top 10 Posts of 2019: 10. Creating a Teaching Culture 9. 4 Training Facilitation Tips Gleaned from a Five-Year-Old 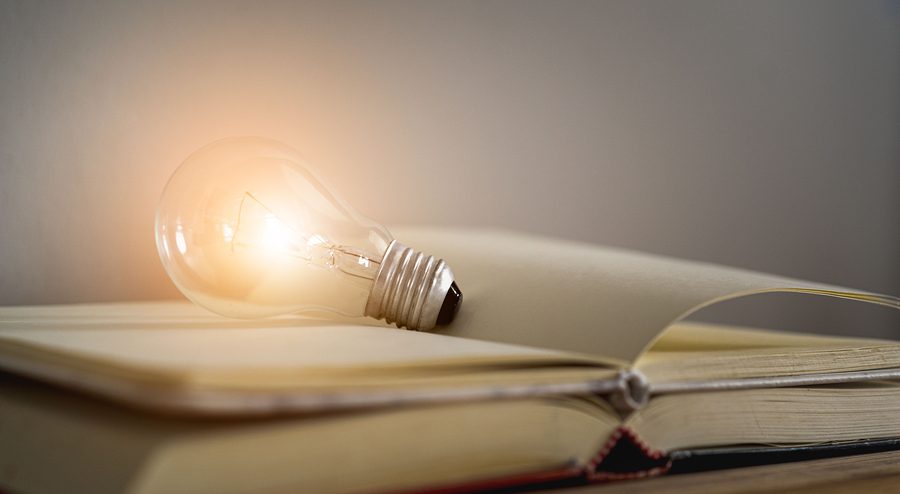 Ideas. They move the world forward. They make businesses and communities succeed through growth and innovation in an everchanging marketplace. But more importantly, ideas are important for what they do and create for the individual. Ideas illuminate us and those around us. In our 2019 Book of the Year, What Do You Do With an Idea?, we can see how ideas impact the individual that then impact the world. Creating is one of the most special and meaningful things we can do as humans. And in order for us to create and generate ideas, we have to create homes, workplaces,

Written by guest blogger: Marissa Perez, Business POP There are several misconceptions about running a small business; some think entrepreneurs have all the time in the world since they create their own schedule, while others think huge risks are a daily task needed to see success. As a small business owner, you know these aren’t true, but you still may have misconceptions of your own, one of them being that you can’t possibly compete with your larger competition. You won’t be taking down Amazon anytime soon, of course, but you can still compete with the best of them. Find Smart