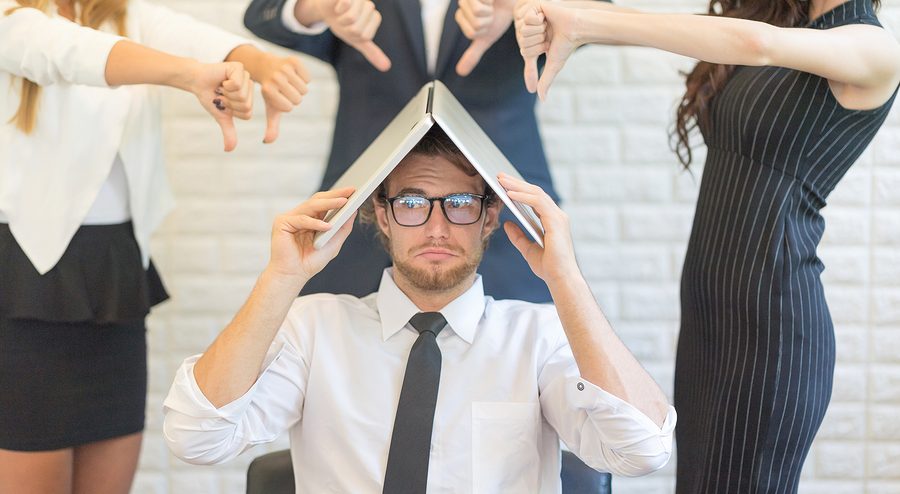 Are Your Top Employees Also Your Most Toxic?

Picture this: There is an employee at your company that you’ve had multiple complaints against. They treat other employees with a total lack of respect and maybe even the treat customers the same way. They have created a hostile work environment in which other employees dread having to work with them, go out of their way to avoid them both in their tasks and just around the office in general, and customers refuse to deal with them. But they are one of your company’s top performers or they have a knowledge base that no one else in your company has. They exceed every performance expectation, get the job done faster than anyone else, and they are a subject matter expert.

You go to leadership and voice the concerns you have and the complaints you have received regarding this employee and their toxic behavior and the response you get is “we can’t lose them, they are one of our top performing employees and we couldn’t possibly lose their expertise.” And so nothing is done. Maybe your told to have a conversation with them regarding the feedback you’ve received, but if they fail to change their behavior, it is allowed to continue and expected to be tolerated.

I recently came across a video from Gary Vaynerchuk, Chairman of VaynerX and CEO of VaynerMedia, in which he talked about why you might need to fire your top employees (warning: he uses very colorful language to get his point across!) I found myself nodding my head repeatedly during the three and a half-minute clip.

According to Vaynerchuck, “If you tell your people that you care about them, but you ‘look the other way’ when certain employees are mean to everyone else, you’re sending a very clear message.”

In today’s world, company’s are built on their culture. If your actions or the actions of your employees do not match your core values, your company culture will suffer and in turn so will your bottom line. Employees will spend more time lamenting over how unhappy they are in their jobs or the company and less time being productive.

Retaining an employee because they are a key performer or a subject matter expert may seem like the right decision, but the consequences of doing so may cost the organization more than that one individual is worth.

According to SHRM, the cost to replace an employee is between 90-200% of their annual salary. Imagine how much it would cost your organization if five employees resigned as a result of your decision to keep one toxic employee. In addition to the cost of replacing them there is also the cost of lost productivity caused by their departures.

Do you have a top employee that is toxic? Are they single-handedly destroying your company’s culture?