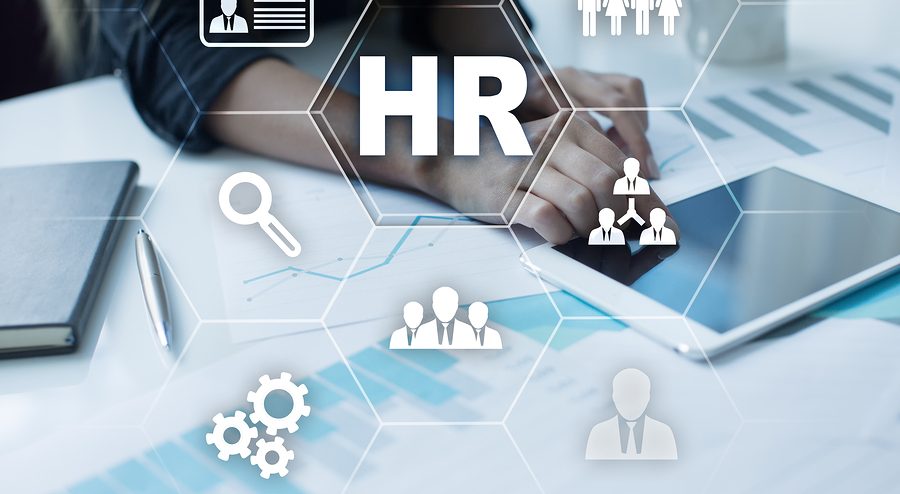 Are We Taking the Human Out of Human Resources?

My first job in HR was with a Professional Employer Organization (PEO) in Virginia. It was a great opportunity for me to learn about the HR field very quickly and I loved it. But there was one thing I absolutely hated about my job, and that was having to terminate employees over the phone. We managed clients in the 48 continental states and whenever a client needed to terminate an employee, that task fell to me. Imagine a manager half way across the country pulling an employee into an office and saying “I have HR on the phone to speak with you” and then me sitting in Virginia saying “I’m sorry but we’ve got to let you go.”

There was no personal connection there. It was a very sterile way of conducting those terminations, and I dreaded it every time, regardless of whether it was related to their performance or something else.

I recently read an article about Amazon’s employee tracking system. It tracks productivity, automatically creates and issues warnings, and determines when an employee should be terminated for performance issues. In one facility alone the system led to the termination of 300 employees in one year! Granted the manager makes the final termination decision, but does so without having been present for the events that led up to that termination recommendation.

AI in HR is a huge topic these days. And I definitely believe that HR needs help in automating some of our processes. But it needs to be used in a way that compliments the HR function, not one in which it eliminates it.

Take for example recruiting. Many applicant tracking systems now have the functionality to scan resumes for key words in order to weed out those candidates who do not meet the skills requirements of the job. A candidate has six seconds to impress a recruiter and convince them to dig deeper into their qualifications. That doesn’t sound like a lot of time, but when you have 300 applicants for a job that time adds up. Being able to eliminate those candidates who don’t meet the basic qualifications without even having to review their resume can be a huge time saver. It can also help you determine those candidates who are the best match and allow you to focus on their applications first.

But what if AI in recruiting went a step further and an automated system conducted prescreens or took the candidate through the entire hiring process and made the hiring decision for the organization? Think it couldn’t happen? Well, let me introduce you to Tengai, the robot interviewer.

So at what point does AI become a hindrance to HR instead of a help? When it takes the human out of human resources, as in the examples with Amazon and Tengai.

Amazon’s performance management system doesn’t account for human factors. What led that person to perform below the standards? Do they have something going on in their personal life, do they have an undisclosed illness or disability, or maybe they are struggling to learn the job. You find these things out by speaking with the employee, not by producing an automated warning or write up.

Tengai conducts the interview then creates a text of that interview for a human to review. That human bases their hiring decision solely on the text provided to them. But hiring decisions aren’t based solely on what a candidate says, they are also based on those non-verbal signals an interviewer provides during the process. If you’re hiring someone for a sales role, you watch them during the interview to see if they appear confident, make eye contact, cross their arms, or even fidget a lot. Tengai isn’t picking up on these non-verbal cues, only what the candidate says. It’s also not picking up on how it is said, which can also be an indicator to an interviewer.

Limited AI can be very helpful to HR, but as with technology in general, it easily has the potential to eliminate the human aspect. How many times have you seen or heard people complain about self-check out lanes at retailers (personally I LOVE self-check out) or the self-order kiosks at McDonalds. AI in HR has the potential to have that same effect for organizations. People want, and need, human interaction and AI unchecked can easily take that away.