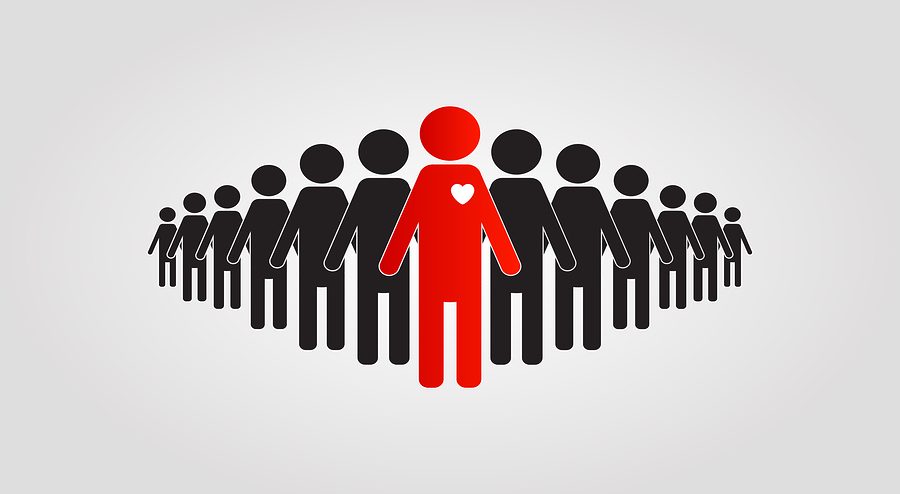 6 Ways to Help Create Caring Instead of Callous Leaders

I have the opportunity to coach a lot of middle managers. Quite often they are middle-aged men, and I’m working with them because there is some issue with how they lead (or actually don’t lead) others.

Through some type of feedback mechanism, these men are described mildly as “aloof” or “disinterested” (always related to how they are with people, not necessarily the tasks or functions of their job) to more extreme words like “jerk” or “a**hole”.

I’m brought in most of the time to try to fix their “personality”. Making them more caring and a better leader of people is my assignment.

If the goal is to help them grow and care, I’m up for the task. But the reason they are described in these unappealing ways is often not what it seems. It’s not a personality issue or another fixed trait issue where someone is born less or more caring because of their disposition.

Sometimes it’s a skill issue, meaning they just don’t know what they don’t know.  They want to be a leader of people, but they’ve never been taught how to do this.  This means I often help by providing tools, questions, and activities for self-reflection and awareness to help them facilitate positive leadership practices with others.

But it is almost always an issue of time.

You see, middle managers are often pulled in a million different directions. They are hurrying to do something for their boss, to be at the next meeting of which two-thirds or more of their scheduled workday is packed with, to complete a project, to approve someone’s PTO in an inefficient system.   Or trying to make it home in time to help their spouse, care for a child, or make it to another meeting of an organization they are involved within the community.

Quite simply, they don’t have time for their people or don’t feel like they do. So when someone that reports to them comes in and needs to talk to them about an issue with the project they are working on or an issue with a co-worker, or to check on their PTO request for next week that hasn’t been approved yet, they appear at the best aggravated with the person, and at the worst, they act like a downright jerk to him or her.

In a classic study aptly titled “The Good Samaritan Study” Princeton researchers examined what conditions impact a group of seminary students actually helping someone. Personality and religious evaluations of each individual in the study were included. Some participants were told they were late for the task they were assigned to do (which was either to talk about the parable of the Good Samaritan or to talk about seminary jobs).  Others were told they had a few minutes to arrive where they needed to across campus for their assignment.

In route to give the talk, participants encountered a man obviously in distress. Some helped him, some didn’t.

Which ones helped the least?  Personality didn’t impact helping behaviors and neither did “religiousness” like a Samaritan.  Those that helped the least were the ones in a hurry.  In low hurry situations, 63% helped compared to high hurry where only 10% helped. That’s a huge difference.

Found in a summary of the conclusions of the study are some key insights:

Ironically, a person in a hurry is less likely to help people, even if he is going to speak on the parable of the Good Samaritan…. Maybe that ‘ethics become a luxury as the speed of our daily lives increases’. Or maybe peoples’ cognition was narrowed by the hurriedness and they failed to make the immediate connection of an emergency.

Many subjects…. were in a conflict between helping the victim and meeting the needs of the experimenter. Conflict rather than callousness can explain the failure to stop.”

So, if you are a leader of a middle manager, or honestly anyone this day in age where margins of time seem to be non-existent, work hard to:

What is the number one reason you become less caring than you should be as a leader?