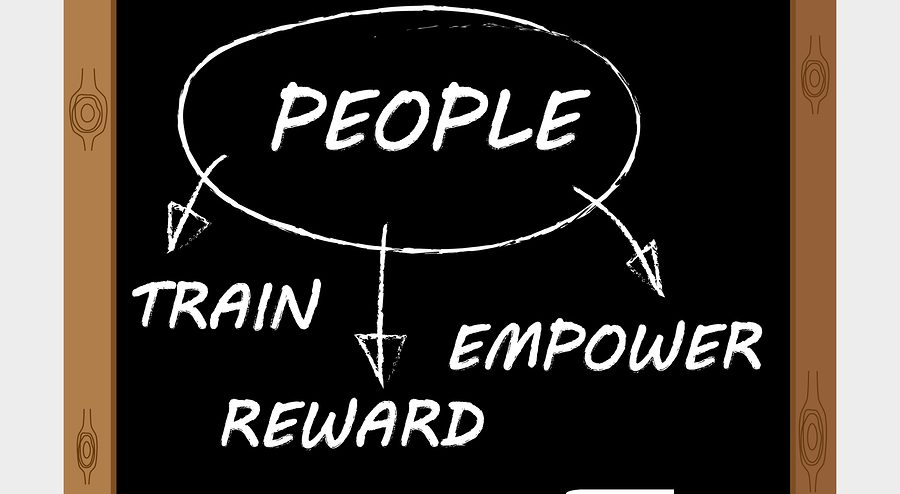 3 Things to Consider Before Your Employee Rewards System Goes Bad 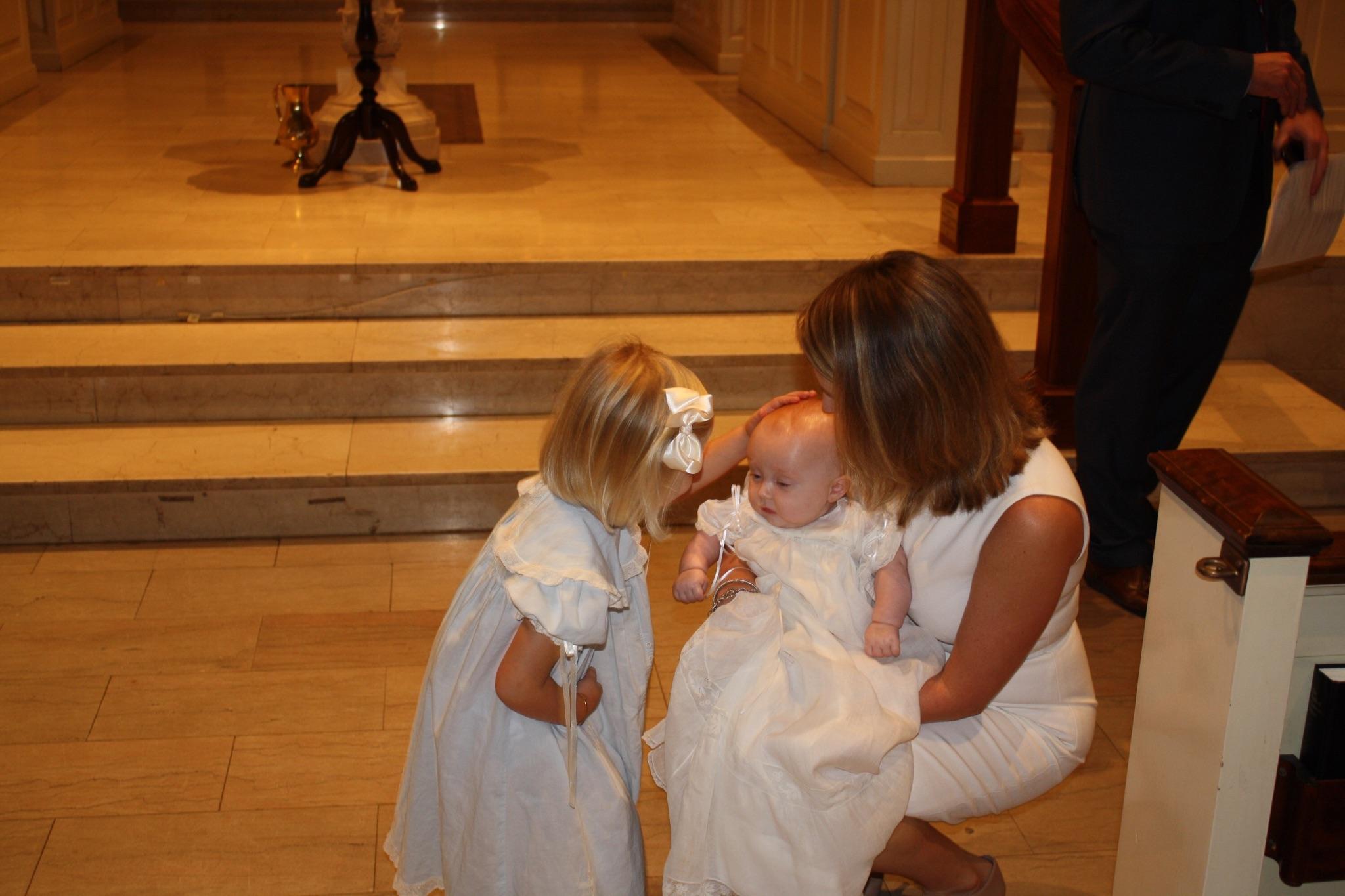 She looks like a precious angel doesn’t she?  They both do, actually, but that’s my three year old, loving on my niece before her baptism.  Picture perfect.

Flash forward to lunch after the baptism at my brother and sister-in-law’s home.  My husband and I refused to make a special lunch for our kids, telling them that could eat what was prepared. Beef tenderloin, homemade rolls, green bean and roasted potatoes. For this 30 something, the lunch was a major treat. For a three year old, who just wants a peanut butter and jelly, not so much.

But, if we had possibly succeeded for a split second in parenting by not giving in to our kids’ desires, we failed with our motivation tactic to get her to eat it (which we do quite often). We provided a carrot or should I say, ice cream and cookies. If you eat what’s on your plate, we told her, you can have dessert.

She fought us on it, tried to negotiate with us on it, and tried to hold out longer than we could. But we stuck to it, and she eventually brought her plate to me clean.

“Can I have my ice cream and cookie now?” she asked.  She looked about as precious of an angel asking this as she did in the picture.

A few minutes later, my brother’s good friend comes in with handful of small pieces of beef tenderloin in his hand and throws it away.

“I found this under the baby bouncer,” he said.  “Did someone drop it?”

Angel turned devil. She had hidden her food, not eaten it.  And downed her ice cream and cookie in record time less she be found out.

Are you incentivizing bad behavior with your employee rewards system?

How many times have the rewards and recognition programs at your company backfired?

At the least, they just don’t motivate people towards the results you are trying to achieve.

At the most, it causea people to lie and cheat.  Three year olds do it for ice cream and cookies. Teachers and educational leaders have been known to do it achieve bonuses and improved reputation.  Just ask Atlanta.

So before you go incentivizing certain behaviors at your company, think first about the following:

1. Do you really need an extrinsic reward to motivate behavior? In most cases, intrinsic motivators- things that are naturally satisfying to someone- instead of a extrinsic motivation- things that people do to receive a reward or to avoid punishment- are better long term motivators.  The best way to do this is to link employees to a bigger purpose and mission and hire people that naturally link their purpose to the organization’s.  A really good example of this can be found in Adam Grant’s study related to call center employees.  (If you’d rather skip the scholarly journal article and get right to the point, The New York Times Magazine article sums it up well or grab a copy of Grant’s book, Give and Take.)

2. If you think an extrinsic reward is needed, think through possible outcomes before implementation. I’m not sure if I could have found a developmentally appropriate way to intrinsically motivate my three year old to eat her food. Of course that begs the question of whether a reward is even needed or justified for getting a kid to eat. Probably not.  We could have just let the hunger naturally run its course.  And in many cases rewards probably aren’t needed in the workplace for a lot of things we implement a rewards system for.  So, you need to think about these things before implementing:

3. Test it before rolling out a full implementation. If you decide the reward system is needed, test it on a sub-set of your employee population before rolling it out to the whole organization. Have outcomes you want to measure it against (like productivity, revenue, etc.) This requires having a control group that doesn’t get the reward structure as well.  Then, you can effectively answer the questions above by having actual results to prove the need. It’s better to fail fast and fail cheap through testing than to have to recant a system after a lot of time, effort and money.

Is your reward system driving the right results?

Experiences Over Stuff: The Better Rewards and Recognition Strategy

The Conundrum of Incentive Pay