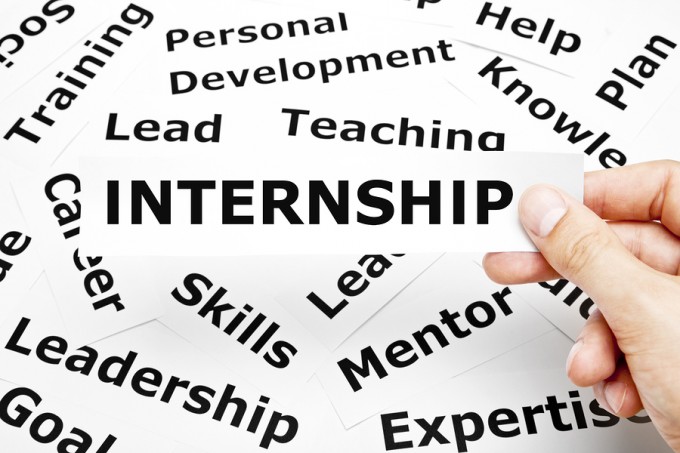 Do you want to grow tomorrow’s talent today? Some of the best companies know the value of an internship program to their talent management strategy. And current research shows that 40% of interns return to the organization they interned with for full-time employment   If you’re a college student, participating in an internship(s) is one of the best methods for ensuring job offers come your way before you graduate.   In fact, choosing a college based on their relationships with top employers and their established, quality internship programs should be a key factor in vetting a college. If your organization is considering 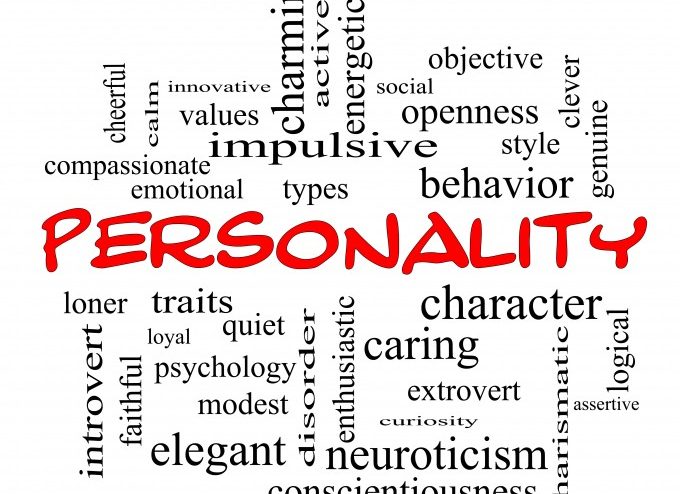 The statistics are startling.  In 2009, 80% of college graduates moved back in with their parents according to CNN Money.  That’s just because the economy was so bad then you say. Probably not. Market Watch reported that a Pew Research Center Analysis determined that in 2012, 36% of adults ages 18-36 live at home with their parents.   That’s more than 1/3 of young adults in America not out on their own.  If you consider someone over 30 a “young adult”.  And Tim Elmore reports in his new book, 12 Huge Mistakes Parents Can Avoid, that in 2013 85% of college

4 Ways to Take LinkedIn to the Next Level 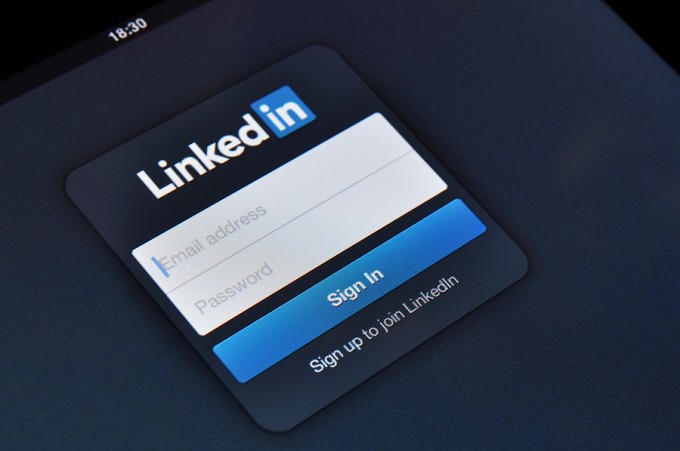 You’ve gotten a LinkedIn account set up, created a stand-out profile, built your network and have started searching for jobs.  Now what? Ideally your job search should lead to people seeking you out instead of you having to search and apply for openings.  This is done by creating a stellar profile and maintaining a personal brand that is consistent with your career goals.   Be active in your use of LinkedIn so that people will come to you. Manage your Skills & Endorsements to ensure the ones you want to be known for are seen (How to reorderthem) Get Active with Groups

Being in the business of helping people find jobs leads to people sending you lots of emails of job openings.   We also subscribe to a job club listserv, and get about 10-20 job postings from the group a day. This morning I had about 15 job opening emails in my inbox.   Two-thirds of them were IT related openings.  One of the most common job titles is “Systems Analyst” or some version thereof. If you like to solve problems, troubleshoot and test solutions, tinker with things until you get them right and enjoy math and science, pursuing a career as a

3 Steps to Get Your LinkedIn Profile Job Search Ready

Ready to start a job search?  Know you need to have a presence on LinkedIn and other social media channels but don’t know where to start?  If you have no idea what LinkedIn is or don’t know where to start to create an account or profile, the first three levels of the LinkedIn plan below can get you well on your way to active social media networking and job search. Level 1: Getting Started Create your Account Download the Pulse App on your phone or tablet Create your Profile- Your profile is the number one way to get noticed.   It is worth it to spend 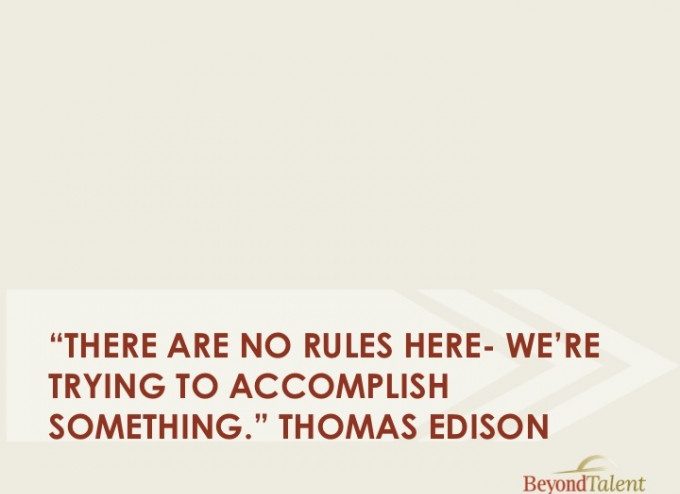 One of our favorite clients requested that we come in and conduct “sensitivity training” for employees.   According to Wikipedia, sensitivity training “is a form of training with the goal of making people more aware of their own prejudices and more sensitive to others.”  The client wanted to make sure that employees understood how to conduct themselves around each other and customers and to understand the legal standards around discrimination. Of course, we at Horizon Point aren’t very good at conducting your standard, run-of-the-mill employee training that revolves around an instructor standing at the front of the room telling you what you

3 Extraverted Leaders and the Lesson we Can Learn From Them 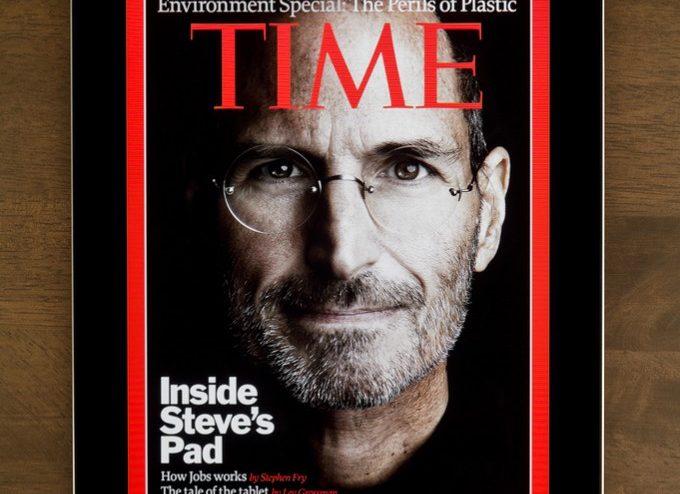 Last month, we focused on introverted leaders and the characteristics they naturally exhibit that all leaders, introverted or extraverted, should strive to emulate. If you recall, extraversion and introversion can be defined as: Orientation of energy E     EXTRAVERSION Energized when you are with people Talk out your ideas First you live it – then you understand it Enjoy the interaction Breadth of interest and direction of focus   INTROVERSION    I Energized when you are alone Reflect on your ideas before vocalizing First you understand – then you live it Enjoy the concentration Depth of interest The interesting thing about the three 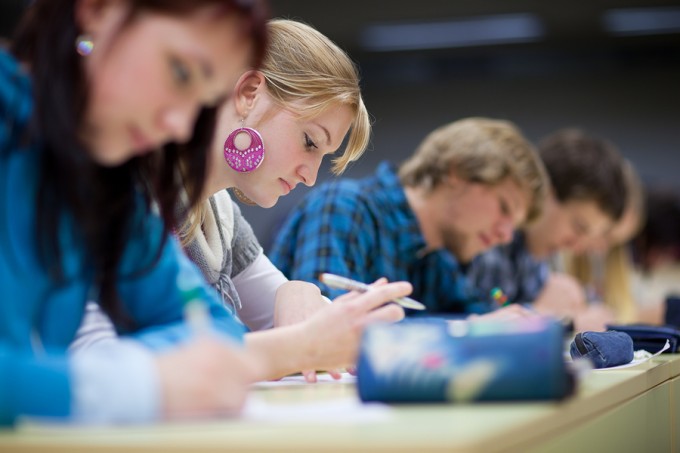 I remember my first two weeks of college.  As a freshman at The University of Alabama, known when I was there as the number two party school in the nation (unlike the rank in college football which has risen significantly since I’ve been there, I think the rank in partying has gone down), I went out every night for the first two weeks. There was always a party going on. I realized rather quickly after classes started that there was no way I was going to be able to maintain the party schedule and make it.    I’m glad I came