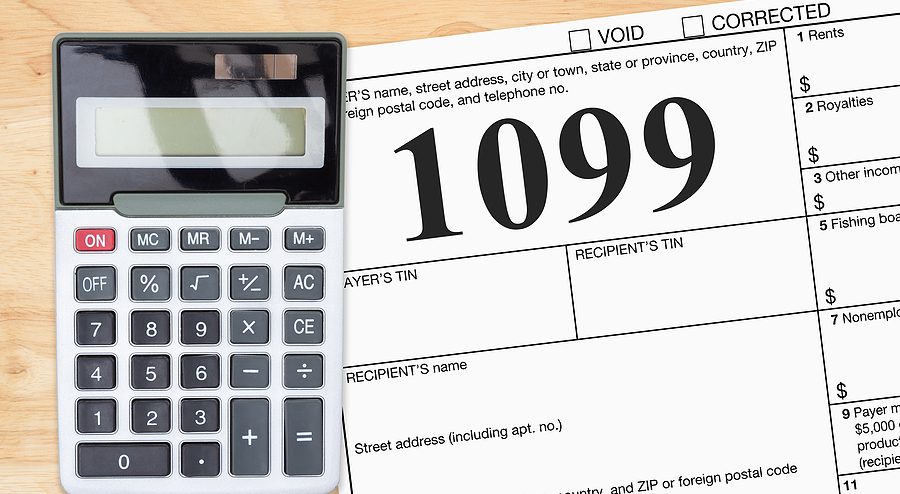 1099’s – The Cost of Misclassification

In the last few weeks, I have come across multiple cases of employers hiring individuals as independent contractors in violation of the IRS guidelines. Some have done so because they aren’t aware of or don’t understand the IRS guidelines and/or state regulations and some have done so knowingly. Either way, none are aware of the potential risk of misclassifying workers as independent contractors and just how costly such a mistake can be to their organization.

The IRS has a 20-Factor Test to help organizations determine if a worker meets the requirements to be an independent contractor. You can read more about what those requirements include in my blog post Taking the Guess Work Out of 1099s. In 2019 California adopted a more rigorous test, the ABC Test, and since then a handful of other states have adopted the ABC Test for some or all workers in their states.

The DOL recently announced that they would be hiring 100 additional investigators and focusing on warehouse and logistics companies in a “vigorous” campaign to enforce wage and hour laws. In 2021, 80% of DOL investigations resulted in organizations being found guilty of wage and hour violations. Many of these investigations began with a small payroll issue reported to the DOL by an employee. The top ten private employer wage and hour class actions in 2019 cost employers almost $450 million, close to double the total in 2018 ($253.5 million) (SHRM). As the DOL increases its resources and efforts to crack down on wage and hour violations, more companies may find themselves subject to review. And once a claim is filed by an employee, it opens the company up to have all payroll records investigated. So, while an employee may file a claim for an overtime violation, the DOL may find additional violations by the company, thus increasing the company’s penalties.

So what should you do if your organization misclassified employees as 1009s? First, contact an employment attorney to assist you with resolving the issue. There are options to minimize your penalties and an employment attorney can help you determine the best option for your organization. These options include submitting an Advance Determination of Worker Status Form to the IRS, the Classification Settlement Program, and the Voluntary Classification Settlement Program. You can find out more about each of these options at IRS.gov.